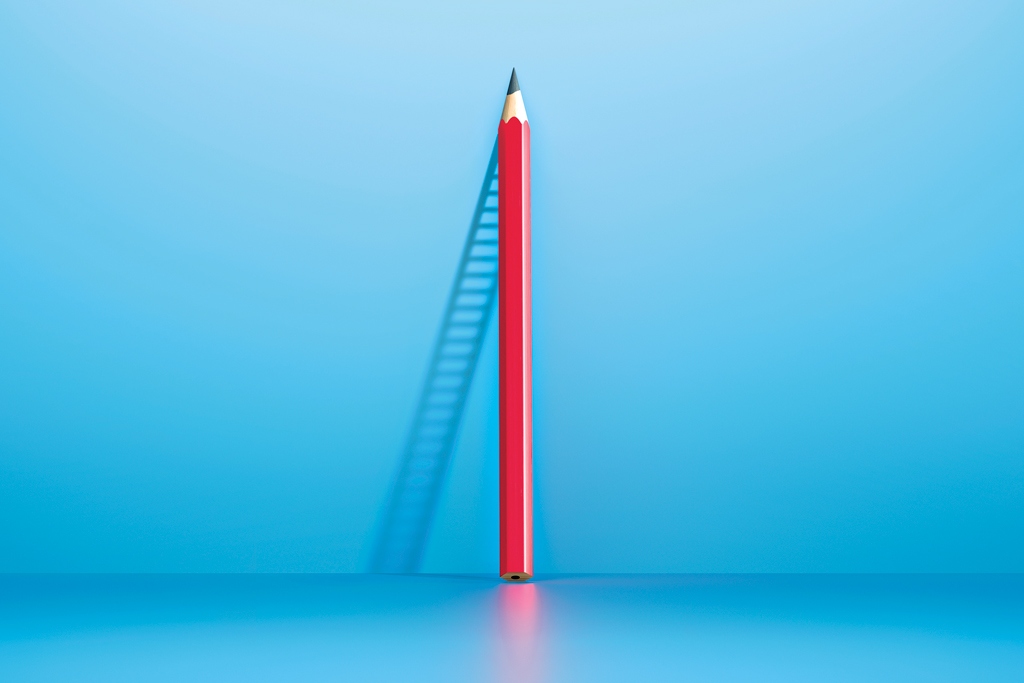 A private school education can be many things, but cheap is not one of them. Expenses such as tuition, books, uniforms and trips can often result in a total yearly cost of upwards of $20,000. This cost will be even greater if the school is a boarding school as opposed to a day school.

Private institutions are well represented in the upper echelon of the Fraser Institute’s influential annual school rankings, but Janette Pelletier of the University of Toronto’s Institute of Child Study, says the best predictor of success is how well schools get parents on board with educating their kids, and that many public schools that do an excellent job at that result in academic success.

This means that students enrolled in higher performing public schools may have less to gain from switching to the private system.

Yet Deani Van Pelt, former director of the Fraser Institute’s Barbara Mitchell Centre for Improvement in Education, says that the majority of parents report being satisfied with their choice of  private school, and that graduates of private schools had “higher educational attainment, higher civic engagement and higher cultural engagement in adult life” than their public school counterparts.

Admissions offices highlight Grade 7 as a good entry point to the private system, as it is an age when many kids change schools, meaning a kid making the switch to a private school won’t be the only new kid in class.

Jennifer White, former VP of marketing at Blyth Academy, says the most popular point for students to join Blyth is Grade 11.

“We get a lot of students who have had a bad run in Grade 10, and their parents are keen to get them to the level needed for university,” says White.

However, the current circumstances of the world have meant parents weighing a new factor, beyond academic success or philosophy, when deciding if and when private school is for them — safety.

The Toronto District School Board has said that a survey of elementary school parents has found that 29 per cent of them don’t intend to send their child back for in-person instruction in the fall. This means that in the age of COVID, parents of kids below the popular entry points of Grade 7 and 11 are weighing their options in order to keep their kids safe.

This has given rise to a new form of private education, the learning pod, where small groups of like-minded parents group together and hire a private teacher to teach their kids, often at a private residence.

Learning Pods Canada, a Facebook group with over 9,000 members, is a place where parents and teachers can network in order to create pods for their children or join an existing pod. Posts by parents in the group cite large class sizes, lack of extracurricular programs and worries about their kids’ anxiety amidst the safety protocols as reasons to join a learning pod.

Hiring a private teacher for such a small group will undoubtedly not be cheap, as some posts mention pods priced at $1,700 a month per child, but for those worried about safety, they may no longer have the luxury to time their entry into private education.