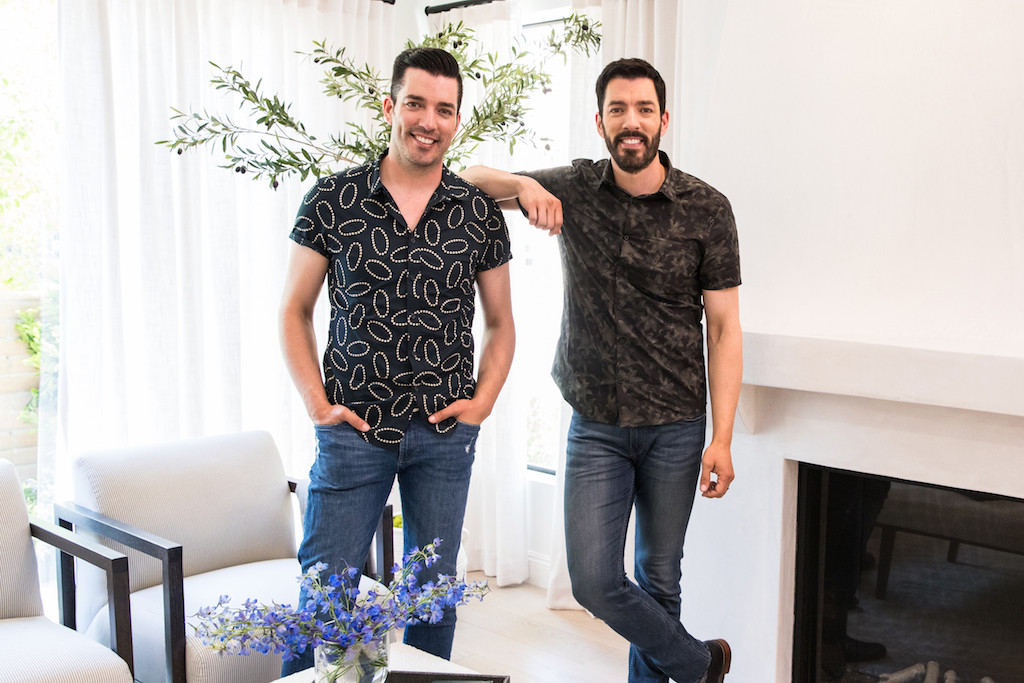 The Property Brothers are at it again with a brand new home renovation show. Celebrity IOU is the latest series from the real estate and renovation duo, where they will team up with A-list celebrities such as Brad Pitt, Viola Davis and fellow Canadian Michael Bublé, and it’s said to be a bit of a tear-jerker.

These stars want to give something back to individuals who had a major impact in their lives by surprising them with a home renovation. Each episode will feature an inside look into a celebrity’s personal life and show the celebrities getting their hands dirty during the renovation with Jonathan and Drew Scott.

The show premieres tonight on HGTV Canada at 10 p.m. and features Pitt helping to create a multi-use space for his longtime makeup artist Jean Ann Black. Black has been working with Pitt for a few decades and the pair have become very close in that time. In the episode, Pitt gets hands-on with the renos and viewers will see him demo a ceiling and break through a wall while helping to create the space.

“It’s amazing to see someone who is extremely successful be grounded enough to always remember the people who helped them get there,” said Jonathan Scott.

“Being a part of this show really hits home for us,” added Drew Scott. “This is what we love to do, transforming people’s lives through their homes.”

In another episode, the twins help Bublé renovate an entire house for his late grandfather’s caretaker. Though he told the Scott brothers that he was not very handy, he ended up surprising himself with his demolition and renovation skills.

Rebel Wilson also appears in an episode of Celebrity IOU where the Scotts help her renovate a space for her friend Nicole Leal.

I loved being a part of the upcoming @propertybrothers series CELEBRITY IOU where I got to do a good deed for my ‘first American friend’ @mrsnicoleleal ! But Nic nothing could repay you for always being such an awesome friend! 💕 @hgtv starting Monday 13th

The heartfelt show is sure to be appreciated by viewers as it is launching at a time when there is a lot of uncertainty in the world due to the COVID-19 pandemic. It will be a welcome change to watch a feel-good show with people giving back to their loved ones in a meaningful way.

The Scott brothers have alluded to a possible season two as many other people have already reached out saying they want to be a part of the series.