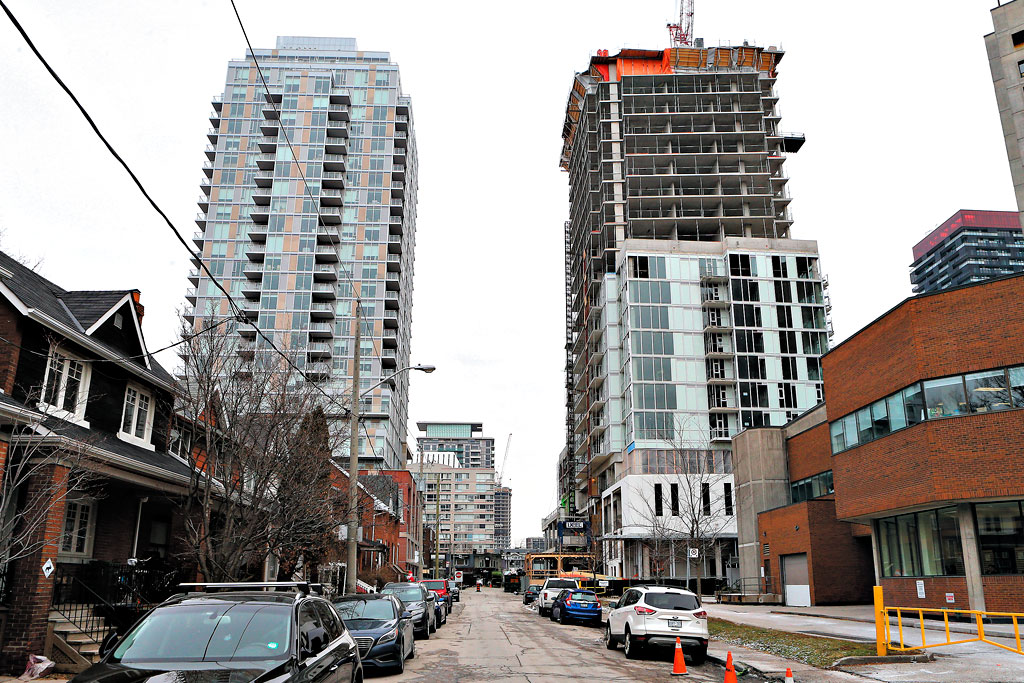 Motions adopted at a recent Toronto City Council meeting could have implications for existing and possible future parks in the Yonge Street and Eglinton Avenue area.

Coun. Mike Colle introduced all of the motions in an effort to bring some green space to the midtown area. The neighbourhood has been classified as being park deficient by the city.

His motion to conduct a feasibility study on changing the name of Eglinton Park, located at 200 Eglinton Ave. W., to Tom Longboat-Cogwagee Park, was adopted. In addition, a motion was put forward to study the feasibility of permanently closing a portion of Helendale Avenue to create a park named after former city councillor Anne Johnston.

“As construction finishes, I want to make sure they don’t return the road back to a road,” he said of the Helendale Avenue motion.

Another motion put forward by Colle that sought to conduct a feasibility study to convert the Green P parking lot at Castlefield Avenue and Duplex Avenue into a park was withdrawn.

“I’m looking for any opportunity to get breathing spaces and green spaces and open spaces for people who live there now, and more who are going to come into the area,” said Colle.

Jake Garrett, policy and planning manager with Park People, a group that promotes parks as a way to build strong and resilient cities, said that in urban areas where finding land for parks is difficult and expensive, looking for opportunities to rethink streets as public space will become more important.

“In Toronto, streets make up about 25 per cent of the land area, whereas parks are about 13 per cent, so it’s a huge public space resource,” said Garrett. “I think it’s positive for the city to look at opportunities in midtown for rethinking streets as parks, given the intense amount of development happening in that neighbourhood.”

The Green P site, located behind the Capitol Theatre, has been a source of controversy in recent years after the Toronto Parking Authority (TPA) sold the lot to a developer looking to incorporate the lot into a condo development on the Capitol Theatre site. A more recent development application for the site resulted in a small land exchange between the city and the developer at the site.

“There is a legal technical issue there with our real estate lawyers,” said Colle about withdrawing his motion to create a park at the site. “So they advised me to wait until early in the new year, and I’m going to bring that back at that point in time.”