A city vote worth half a rural one as Province hobbles Toronto | TRNTO.com
Skip to content 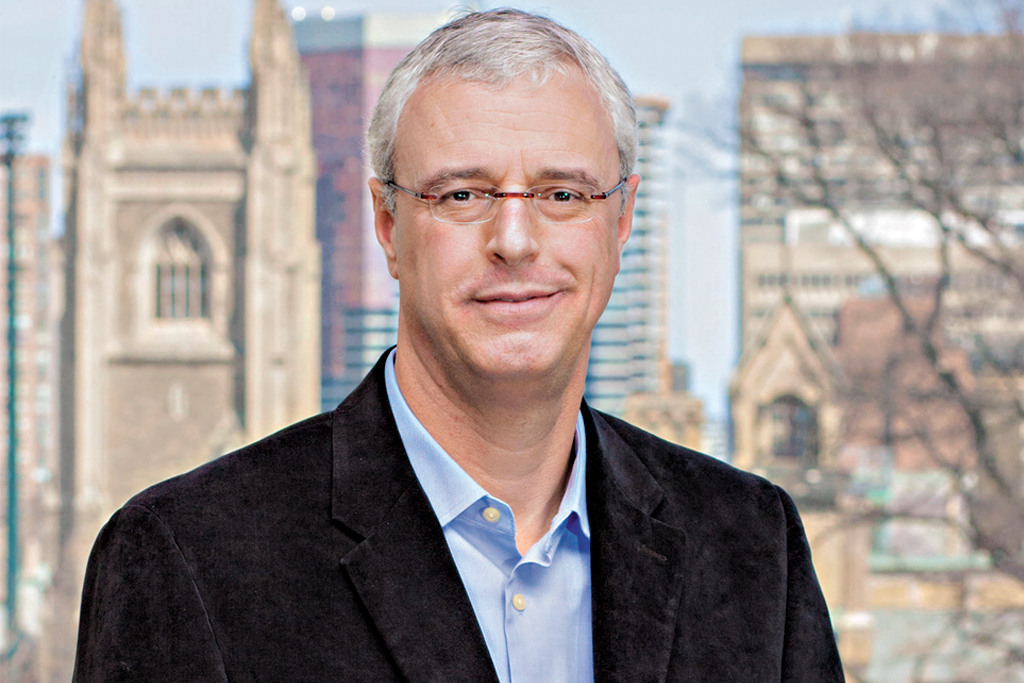 You may have caught the news clip about the State of Texas going to court to stop the City of Austin from requiring that masks be worn while the pandemic continues.

If you think American legislators are weird in their ideas about interfering in local decisions, you would be wrong: it is the way of the world. Senior governments everywhere are determined to hobble city governments. When Premier Ford legislated in the middle of the 2018 municipal election that Toronto should have 25 wards, not 47, he was following in the footsteps of other senior politicians.

U of T professor Ran Hirschl declares in his new book City, State: Constitutionalism and the Megacity that in many countries urban residents are now a clear majority of the population. But constitutions remain within their 18th or 19th century rural framework, and those constitutions hobble megacities.

In the United States, Canada, Europe and Australia, cities are under the thumb of state/provincial governments. Voting systems are consistently prejudiced against city voters (on average a city vote is worth half a rural vote and overall state or provincial voters are much less progressive than voters in cities, as we know here in Ontario. The senior governments that are elected won’t permit cities to be as progressive as cities would like.

American state governments often pass legislation prohibiting cities from doing things they want to do, as Texas is trying to do to Austin. Even the big cities like New York, Chicago and San Francisco have little control over important urban issues.

And then there is Canada.

“Few countries in the world have witnessed Canada’s level of resistance by senior levels of government to loosening restraints and regulation of cities. With the exception of London (UK), Toronto stands out as the world city most limited in its taxation powers,” he writes.

In Europe, Berlin and Hamburg are considered city states, but the designation is mostly administrative and does not entail enhanced revenue-generation powers. London and Paris have very limited powers.

Cities in Asia and Africa are exploding with population but are limited in powers and cannot address the issues they face.

The handful of cities that have real independent power and status are all progressive. Tokyo is treated as a prefecture: 82 per cent of its revenue is generated from its own sources, with its annual budget exceeding that of Sweden. It funds an extraordinary transit system and, unlike Japan’s national government, has recognized same-sex marriage.

Seoul has legal and fiscal autonomy and has invested heavily in transit and affordable housing. It has 270,000 public housing units, with another 60,000 to be finished by 2022. (New York City hopes to have 200,000 units by 2024.) Singapore has all the powers it needs. Buenos Aires has constitutional status and has pursued a very strong environmental agenda.