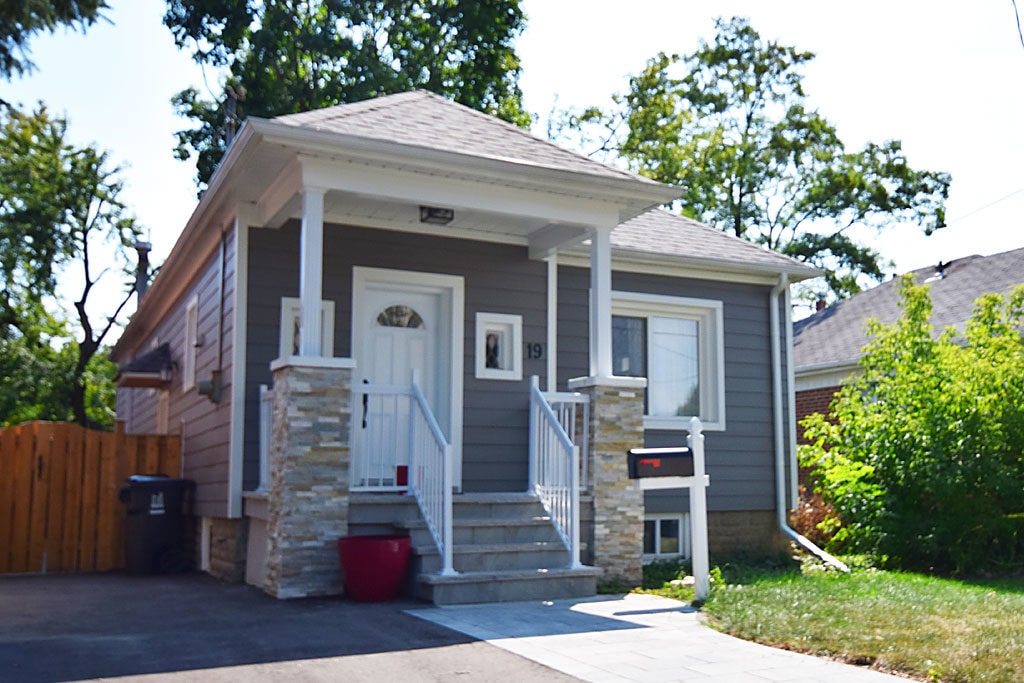 It’s becoming increasingly difficult to find a unique family neighbourhood in the city with affordable homes and neighbourhood amenities that are above par. One such area, with its historic mix of Italian and Jewish residents, is Glen Park. The suburban community is located immediately south of Lawrence Avenue, with Bathurst Street to the east, the CNR railway tracks near Dufferin Street to the west and Stayner Avenue to the south. The Allen Expressway runs through the middle of Glen Park with an Orthodox Jewish community to the east and a largely older Italian community to the west. There are good public and private schools in the area such as Fieldstone, Havergal and Bialik, as well as community amenities such as Caledonia Park and the historic Columbus Centre

Although there are still bungalows and back splits that come on the market, as in other areas they are all being converted to larger homes. A bungalow can still be had for under a million but newer homes are frequently listing in the $1 million to $2 million range. Currently, there is a cute bungalow on Glencairn Road in the neighbourhood listed at $969,000. There is also a stately new build with 4,200 square feet of living space for $2.26 million.

There are plenty of restaurants in the area. Those in the know make a regular pilgrimage to the quaint Bologna Pastificio for some of the best pasta in the city along with the awesome Lady York Foods gourmet shop for fresh meat and cheese.

There are some unique independent shops along Dufferin, but the shopping in the area is dominated by Yorkdale as well as nearby Lawrence Plaza.

The real key to the neighbourhood’s value is that it is bookended by a pair of subway stops, with Lawrence West station to the north and Glencairn to the south. Allen Road makes it easy to head out of town on Highway 401.