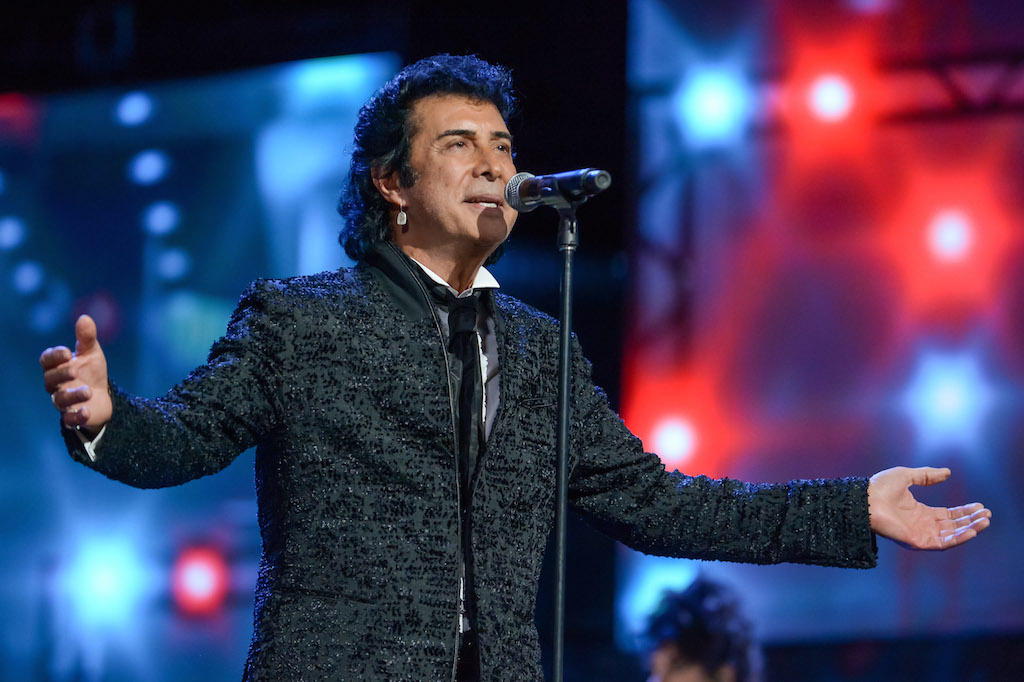 Toronto music icon Andy Kim is best known for his ’60s and 70’s pop gems such as the chart-topping “Rock Me Gently,” “Sugar, Sugar” and “Baby, I Love You.” Kim has sold over 30 million records. In the past decade, Kim has reinvented himself as a music force here in the city with new music of his own, as well as collaborations with other artists such as Kevin Drew of Broken Social Scene. He also puts on an annual Christmas concert that has become a beloved Toronto tradition and gathers some of the country’s best musicians for one special night of holiday music.

Kim is the fourth in our series of Quarantine Reads. Here are five books that matter to him:

The Prophet by Kahlil Gibran

Kahlil Gibran said philosophy began when man ate the produce of the earth and suffered indigestion. When I was a kid my father always quoted Gibran. I didn’t really listen and mentioned I wasn’t interested. Many years later when I was unpacking my suitcase in a Memphis hotel room I noticed something nestled between jeans and T-shirts. Kahlil Gibran. Little did I know his books were to become my trusted friend as I travelled around the world. Thank you, Dad.

The Bible teaches you everything. Everything you need to know about yourself, your demons, love and lust, plagues, honesty and lies, friendship and betrayal, read and you will understand all life’s journeys. Especially, you will receive an insight into the times we live in today.

A studio musician was reading the book at a couple of my recording sessions. I asked him what he was reading. He said, Ayn Rand. She was a Broadway playwright. He quoted a famous line from her other book The Fountain Head. “Throughout the centuries there were men who took their first steps down new roads armed with nothing but their own vision.” I immediately thought about singer-songwriters. Artists are armed with nothing but their own vision. What a great way to live your life. That day I went and bought Atlas Shrugged. I’ve read and reread this book of fiction and somewhere inside me, I understood her philosophy.

Norwegian Wood is a story of loss and emotionally troubled sexuality. I love the way Mr. Murakami describes his characters and I became a huge fan. I’ve read all his books including his latest Killing Commendatore. A beautiful girl turned me onto him. What else can I say?

The mere joy of reading every word with love and respect. Written in 1925. The movies don’t do the book justice. His work will be forever in the hearts of lovers.