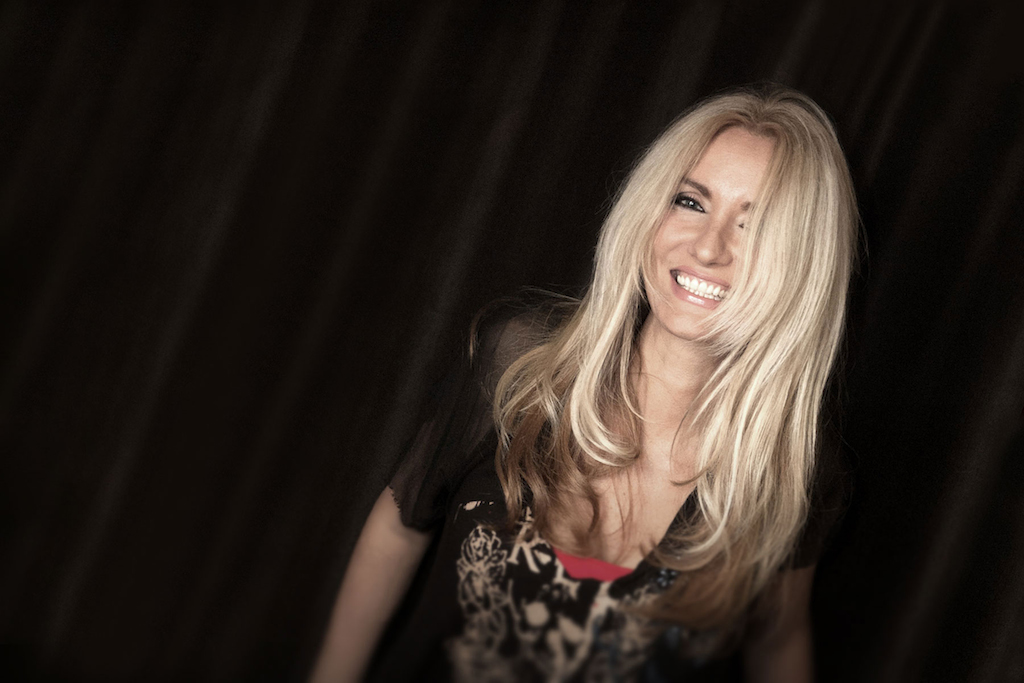 Canadian rock queen and Juno award-winning artist Sass Jordan has been making music for more than 30 years and sold over a million albums in the process. She released her first album in nearly a decade last month. Rebel Moon Blues on Stony Plain Records is Jordan’s ninth studio album, but her first playing the blues. “I was very slow on the uptake. As usual,” she says. “It was one of those things that’s so dang obvious you just can’t see it. But yeah, the blues has always been a huge part of my life.”

Jordan is the third in our series of Quarantine Reads.  Here are five great books that matter to her.

The Chronicles of Narnia by C.S. Lewis

An absolutely magical doorway into fantastical worlds and the precursor to Philip Pullman’s magnificent trilogy, His Dark Materials. These authors have the ability to create the closest thing to actually exploring these worlds with your own physical body. They weave a spell of enchantment through the written word that translates into an almost subjective experience of the stories themselves. You feel a part of the narrative! These stories changed my life in the sense that they fed my belief in the probability of other realities. And the relative ease with which one can enter them.  Sadly, writing this has made me think of at least 10 other authors with this particular ability. To construct an inner reality in the reader that is so captivating that you can actually feel the emotions of the characters as you move through the pages, but I can’t name them all in this paragraph.

The Gift by Hafiz

One of the most glorious books of poetry I have ever had the great good fortune to encounter. The translations from the ancient texts are done with such exquisite simplicity as to convey the powerful messages of these poems with laser-like precision, but never once sacrificing the beauty or the humour through the modern adaptation. These poems articulate the way I view spirituality. Wonderful stuff.

The Lymond Chronicles by Dorothy Dunnett

An amazing, intriguing, exhilarating series set in mid-sixteenth-century Europe and the Mediterranean, featuring one of the most enigmatic, infuriating, intelligent, amusing, genius protagonists of all time — Sir Francis Crawford of Lymond. Author Dorothy Dunnett succeeds in weaving a stunningly intricate tapestry of characters, some of whom are actual historical figures, into a maddeningly addictive narrative that challenges the reader to keep up. What I most loved about the series was the relative importance of female characters in the overarching themes. They weren’t all relegated to the usual wife/mother/whore/pawn positions that are so often the case.

The Third Millennium by Ken Carey

A beautiful book on the probable trajectory of humankind, which we are currently in the thick of. I read this book years ago, but digging it out now and leafing through it brings a lot of what was written into stark relief. Books like this make you think at different levels than the ones we use in ordinary, everyday life. Definitely a deep thinker type read.

Here is a wonderful, practical book on helping your physical body on an energetic level. Sweet Donna Eden is a compassionate and loving teacher. Her enthusiastic desire to share what she has discovered is an inspiring way to consciously allow your body to heal itself the way it was designed to do. It is a veritable bible of information for those of us just awakening to the possibility of taking responsibility for our state of wellbeing into our own hands.