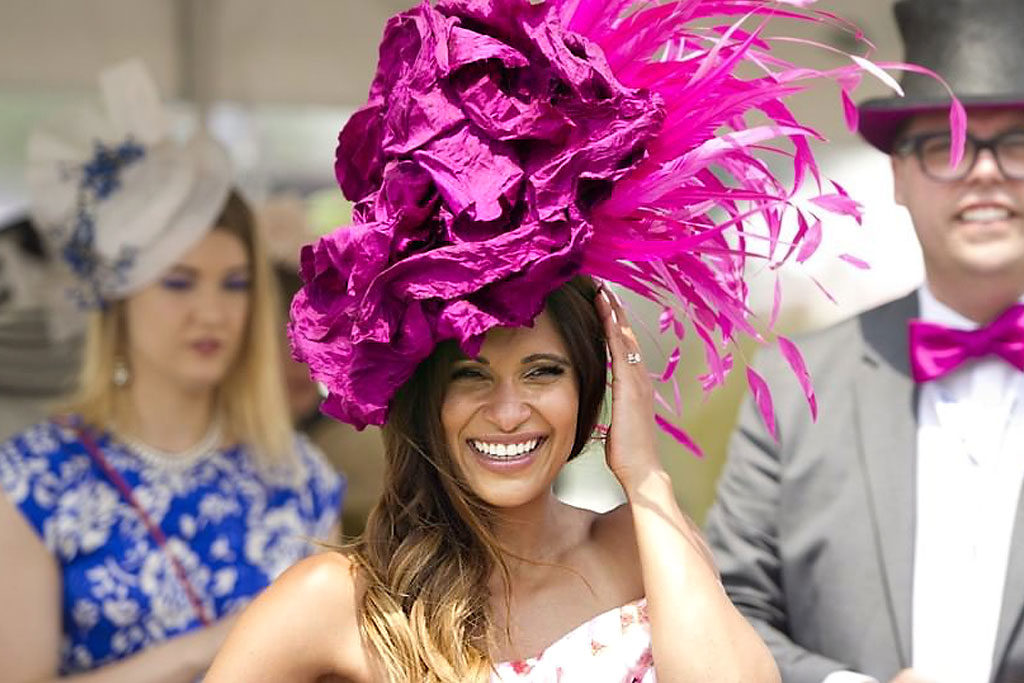 Canada’s oldest thoroughbred horse race is set to take over the turf at Woodbine Racetrack this month. The 161st running of the venerable Queen’s Plate will take place on June 29. The event, first run at the Carleton Track in downtown Toronto in 1860, has evolved into a two-day festival over the weekend of June 28 to 29.

In addition to a historic day of horse hooves and fine hats, the equine-forward festival also includes a full slate of country music concerts from performers such as Washboard Union, High Valley and Madeline Merlo as well as swanky soirees for the horsey set, including the White Party. Whether you are a fan of the horses or are just there for the hats, the Queen’s Plate has become a can’t-miss social event.