The raw truth on police strip searches in Toronto - TRNTO.com
Skip to content 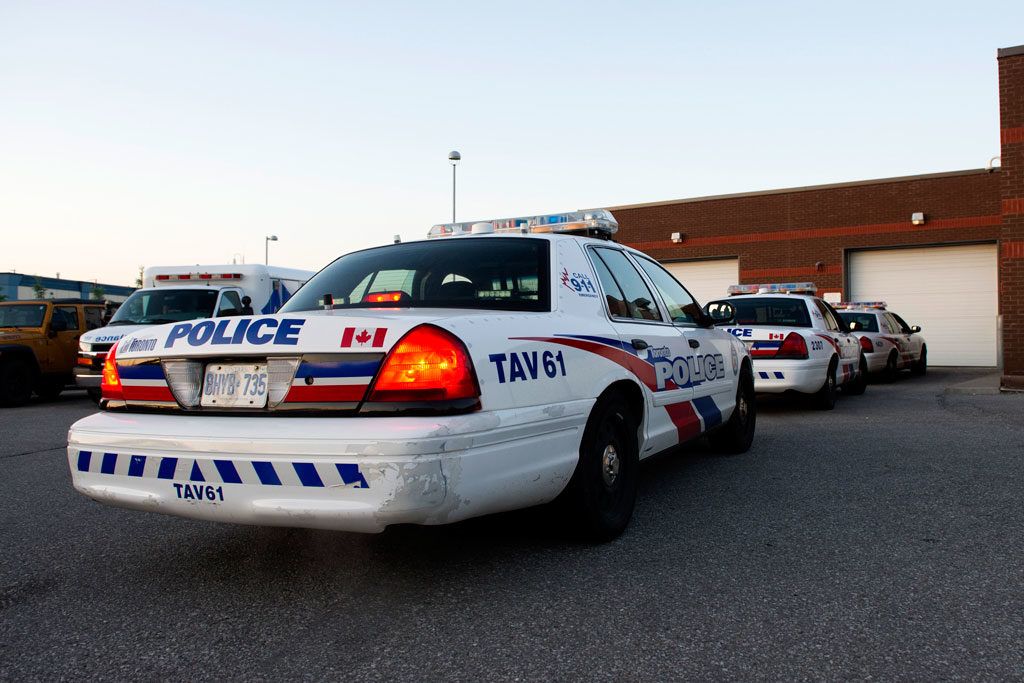 If you are arrested by Toronto police, there’s a good chance you will be strip searched — forced to take off your clothing to reveal your private parts to police. Some 40 per cent of those arrested in Toronto are strip searched.

The Supreme Court of Canada, in a 2001 decision, states: “Strip searches are inherently humiliating and degrading for detainees regardless of the manner in which they are carried out.…

“The adjectives used by individuals to describe their experience of being strip searched give some sense of how a strip search, even one that is carried out in a reasonable manner, can affect detainees: humiliating, degrading, demeaning, upsetting, and devastating.”

A new report from the Office of the Independent Police Review Director (OIPRD) — the body that reviews complaints against the police — looked at strip search data across the province.

The report summarizes 89 cases involving strip searches in which courts found violations of the Canadian Charter of Rights.

Forty of those court decisions over the past 18 years involved the Toronto police.

Not all police forces keep data about strip searches, but for the larger forces (other than Toronto), with 400 or more officers, that keep data, the number of strip searches was consistently less than one per cent of those arrested.

Police services with fewer than 100 officers almost never do such searches.

Toronto Police Service strip searched 40 per cent of those arrested — a rate 40 times higher than those other police forces.

The report concludes, “They conduct far too many strip searches.”

Toronto police have argued that strip searches are needed for those being held in jail awaiting a bail hearing, since they might be in contact with other prisoners, and to ensure people don’t have anything with which they could harm themselves. But the experience of other police forces that do many fewer strip searches shows these arguments have little merit.

What is also interesting is that in very few instances do strip searches reveal evidence regarding the charge the person faces.

The 2001 Supreme Court decision also recommended that before a strip search was undertaken the officer should be required to do a frisk search, and only if it seemed the person was concealing something should the full strip search take place. Toronto police ignored this part of the ruling as well.

It also asked for a provincial regulation to set out when a strip search may take place, requiring officers to get consent from supervisors, requiring police to keep data of searches, including race-based data, given the evidence that black people are subject to considerable discriminatory police behaviour.

This report reiterated what the Supreme Court of Canada said 18 years ago.

Will the Toronto Police Services Board  finally step up and protect those arrested from humiliating and unwarranted strip searches?

The Deputy Solicitor General, Community Safety, is a former member of the Toronto police (and supervisor of Ron Taverner, whom the premier tried to appoint as head of the OPP) as well as a friend of the premier.

What are the chances that Premier Ford’s government adopts the OIPRD report’s recommendations leading to fewer strip searches in Toronto?