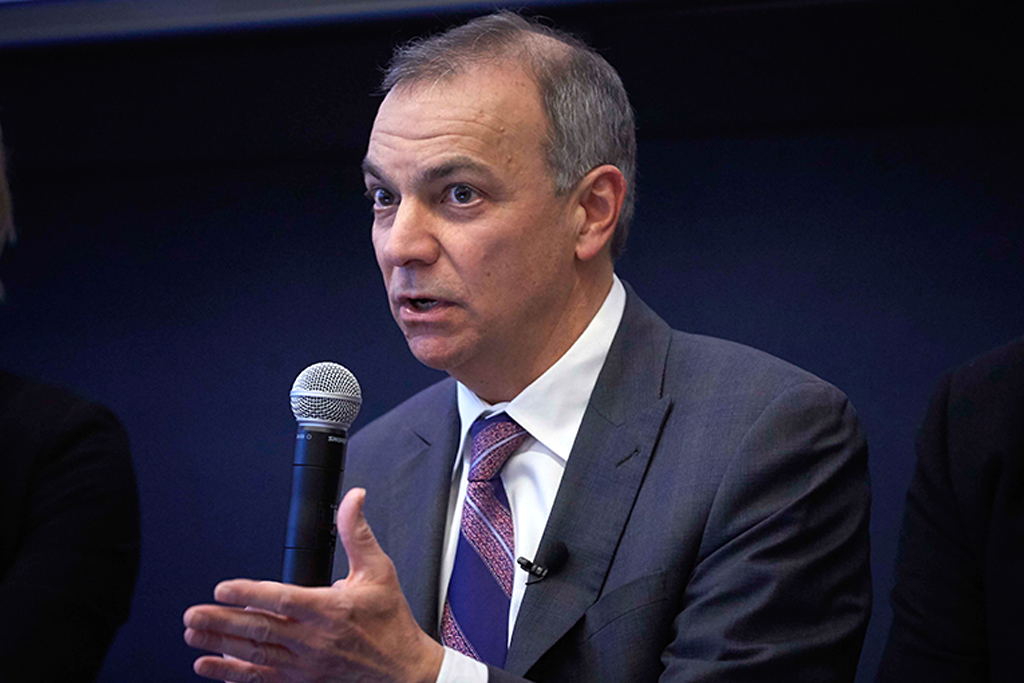 Are the new stress test rules, coming into effect June 1, enough and warranted?

Probably not enough, but definitely warranted? I think that we are talking about roughly an additional $30,000 in terms of equity needed to buy a house and a reduction of about $30,000, in the mortgage availability. But $30,000, in the context of the prices that we’re talking about, is basically nothing, and people can come up with this money. They might compromise on something or the size of the house, but not in a very significant way. There is also a significant increase in gifting by parents. So I don’t see this as a major issue. I think that the most important issue regarding this stress test, and that’s the point that I’ve been making for years now, is that the stress test has to be flexible.… So the fact that they’re telling us they are going to be revisiting the stress test every year is actually a very good thing, because it means that this process will be a function of the level of interest rates, which is exactly the way it should be.

It’s been quite the spring. What’s your take on the current real estate market?

I think that after the madness that we have seen over the past few months, it seems that things are starting to stabilize. I think it’s reflecting a few things, and one is the fact that we have been borrowing activity from the future, and maybe the future is arriving. Second is the modest increase in interest rates and, of course, the implementation of increasing the stress test criteria, which led to some acceleration of productivity in March and April. And I think that we are also reaching the situation which is in the low-rise (detached and semi-detached) market. We are very close to a price resistance level where people say I simply cannot afford it anymore. So all these suggest that the market is still elevated, the real estate market is still strong, but the acceleration and activity we have seen is moderating.

A survey suggested a third of those under 40 have given up on the idea of home ownership. Is that acceptable?

I think it’s a good thing. I think that we have to realize that we don’t have to buy a house at any price and at all costs. Thinking of renting as a reasonable alternative is a very healthy thing. By doing so, you actually will work to lower the price of houses and increase your chances to buy real estate in the future. What I mean by that is that, if we start recognizing that rent is part of the solution, and if we move this direction in terms of allowing a significant increase in supply of purpose-built rentals — not condos, rentals — then this availability will reduce the demand for home ownership. That will actually ease the price pressure. I think that’s the only reasonable solution to the affordability crisis of the GTA.

You’ve predicted boom times this fall, is that still likely?

Absolutely, absolutely. We are waiting for the green light. We are talking about more than $100 billion of excess cash held by individuals and another $130 billion of excess cash held by businesses. And most of it will go to the service sector, exactly where you need the jobs. So that’s why the economic multiplier of every dollar spent will be more significant. So yes, I think that the second half of the year will be very strong, especially the fourth quarter when we will be totally open [and out of lockdown].