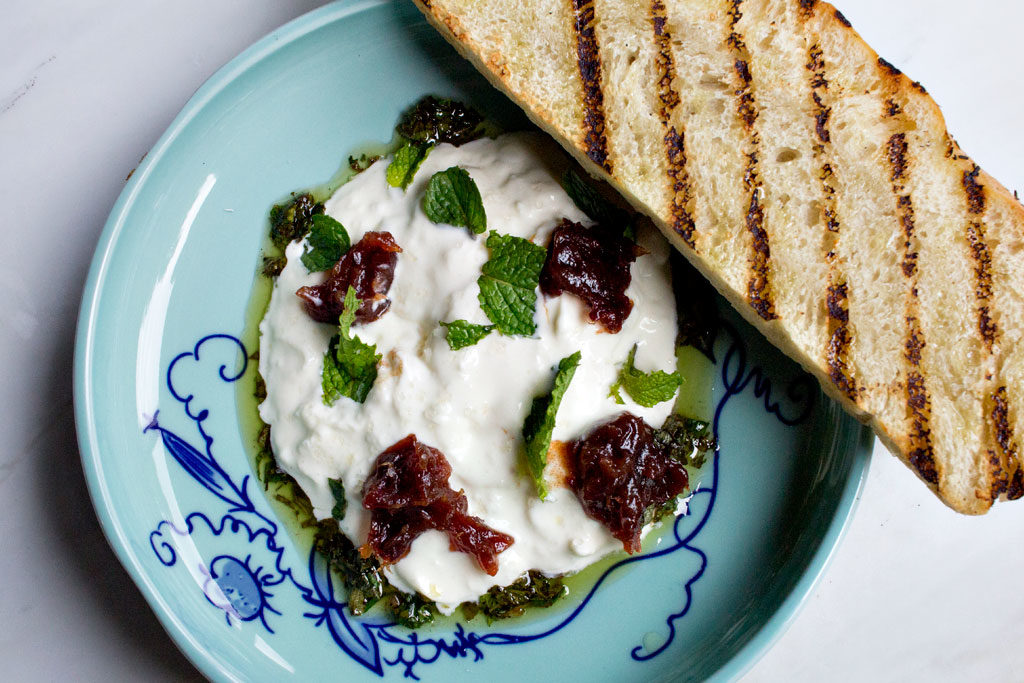 Oliver & Bonacini’s long-awaited homage to all things Italian at Bayview Village Shopping Centre is finally open! PARCHEGGIO (2901 Bayview Ave.), which serves up steaks, pastas and sandwiches, gets its name from the Italian word for parking lot. This is a ’hood where good restos are in short supply, so grab a reso at this Anthony Walsh–led hot spot ASAP. In the same building, and also from O&B and Anthony Walsh, comes BEAUTY BARBECUE AND SMOKEHOUSE, where you can chow down on the classics such as baby back ribs, beef brisket and smoked chicken, as well as Toronto smoked meat, a nod to chef’s Montreal roots. 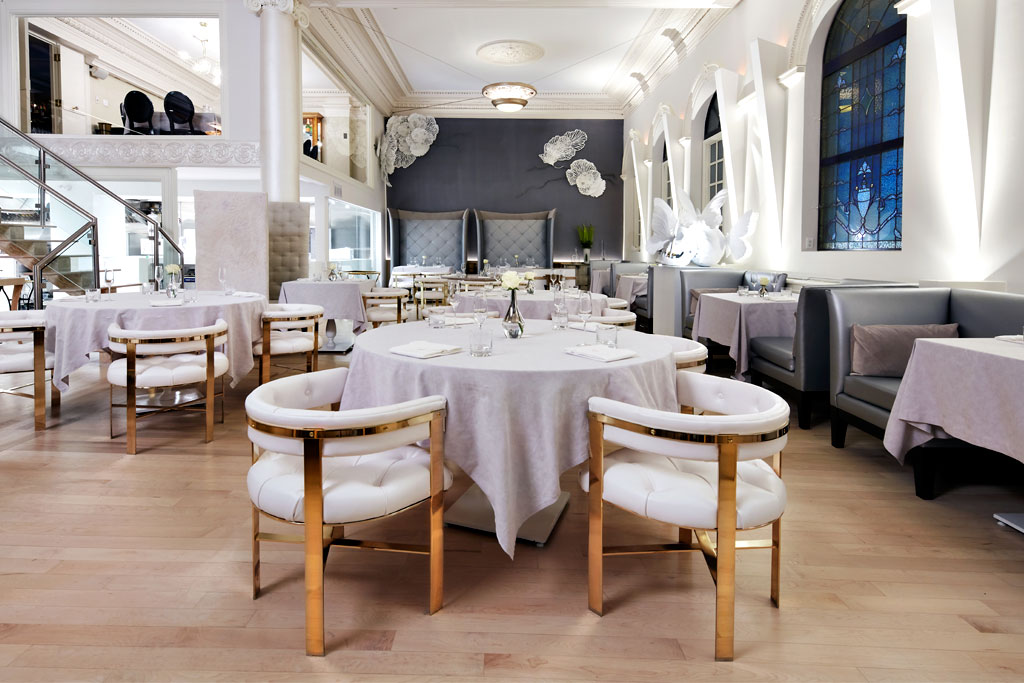 It’s a well-known fact that we Torontonians sure love our charcuterie. So SAPORI (1588 Dundas St. W.) is a welcome arrival. The small kitchen serves up enormous platters piled high with local meat and cheese plus pickles, roasted nuts and bread.

Yonge and Lawrence’s new neighbourhood fave for traditional Turkish food A LA TURK (3443 Yonge St.) is now open. Instead of pizza night, have a pide night, with this meat-topped flatbread speciality baked in wood-fired ovens.

At PARKA (424 Queen St. W.) vegan food fest veteran Eric Chao takes comfort food favourites and makes them plant based. So jump on the vegan trend already and try out one of their crispy portobello or battered broccoli burgers paired with some truffle mac ’n’ cheese.

Hip hop fans now have a bar to call their own. FARGO’S SNACK BAR (772 College St.) honours the genre with paraphernalia like a platinum Kanye album and a neon sign bearing lyrics from a Drake song — perfect conversation pieces on a night of drinking. The menu has late night faves like roti, jerk and butter chicken, pakora and samosas. Plus the selection of mocktails means you can rehydrate before you stumble home. 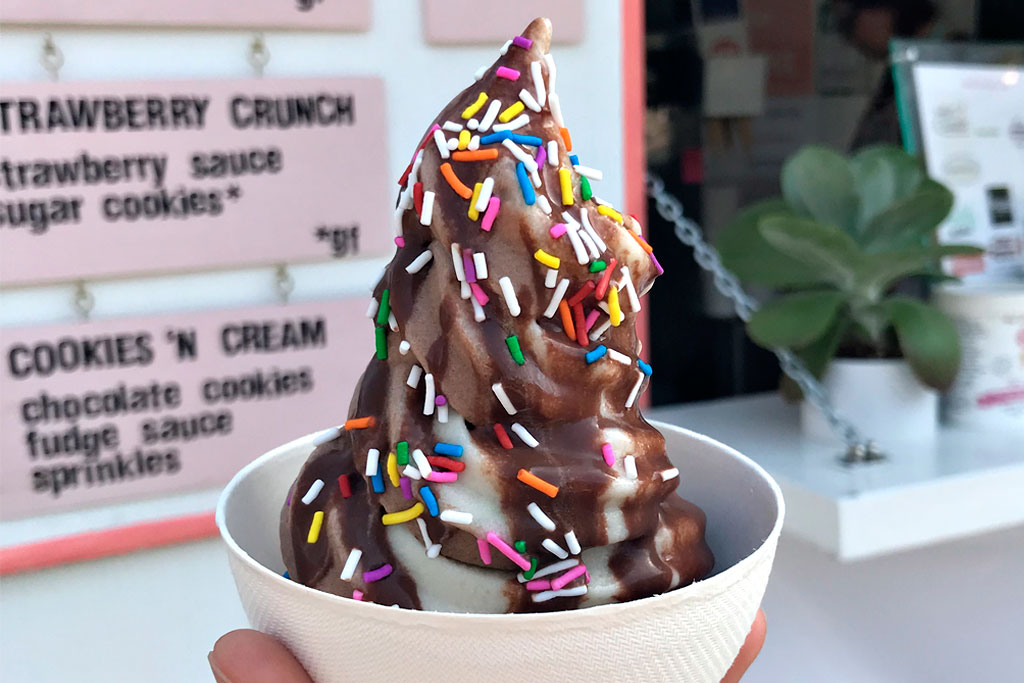 Get your vegan ice cream served out of a shipping container at the CHUFA CO.’s pop-up (1973 Queen St. E.). The pop-up runs until late September, so get it while it’s hot (outside).

With the growing popularity of veganism, carnivores are stepping up their game. M’EAT RESTO BUTCHER (806 Queen St. E.) sells meat from humanely raised animals. Stop by to pick a piece to grill at home, or dine in on a feature cut like hanger steak, or a selection from the “raw bar” like carpaccio, tataki or tartare.

The Distillery District is getting a dose of Catalan cuisine with MADRINA BAR Y TAPERIA (2 Trinity St.). Hailing from Spain, chef Ramon Simarro has put together a marvellous menu of Spanish favourites, like sangria, Iberian ham and manchego cheese, plus a bounty of fresh seafood like razor clams and oysters too.

SAD TO SEE YOU GO

After 28 years of service, Mark McEwan recently announced that he would be closing NORTH 44. The resto’s lease is up, and McEwan is setting his sights on upcoming projects.