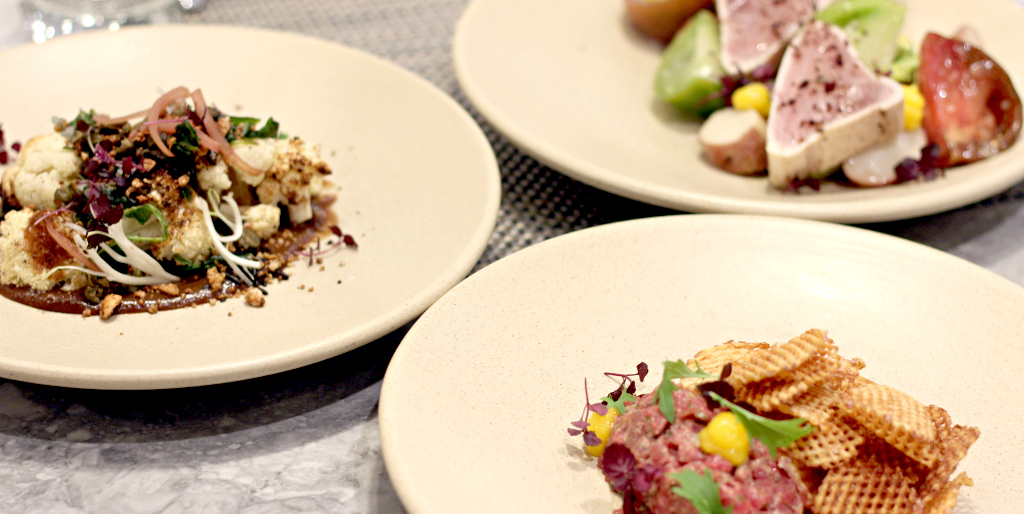 Change has come in a big way for Holt Renfrew. The luxury department store has partnered with Chase Hospitality Group to bring their French-inspired Colette Grand Café to their outpost in Yorkdale, taking over the old Holt’s Café.

What that means is that shoppers at Holt’s don’t have to stray too far from the Manolo’s to recline in a light-filled space and dine on a sumptuous spread of fritto misto served with a side of saffron aioli, or a Niçoise salad topped with fresh chunks of lightly seared albacore tuna. 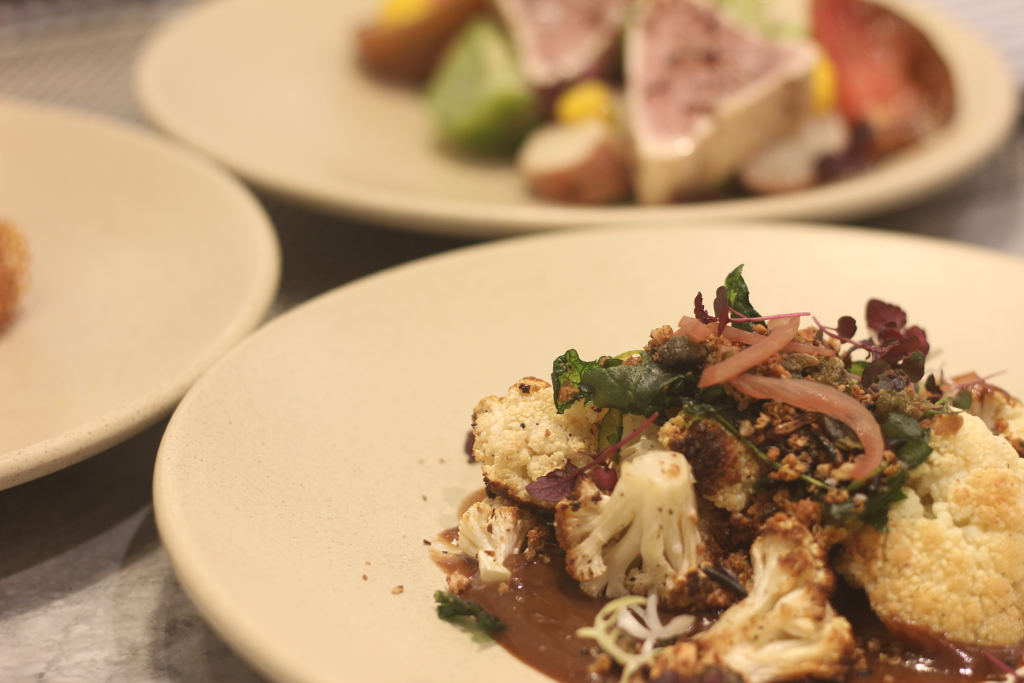 The first Colette Grand Café opened in the Thompson Hotel in 2014, and quickly established a name for itself as a perennial favourite among well-to-do downtown diners for its classic French fare served in an airy and modern wrap-around veranda, accented with tasteful splashes of their now-iconic baby blue hue.

The restaurant group recently announced that it had formed a partnership with Holt Renfrew and would be opening five new Colette restaurants across Canada, beginning with their Yorkdale location, with another in the works for the Holt Renfrew at Bay and Bloor downtown. 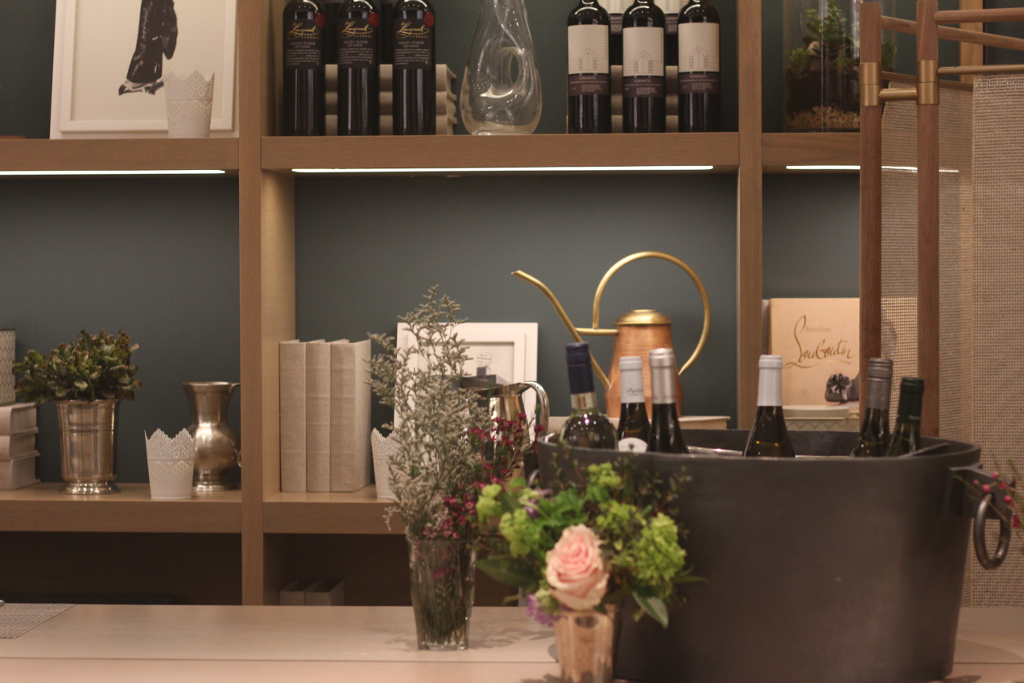 The resulting restaurant is a sophisticated and pared down version of the original, with strong touches of the Mediterranean and the south of France. The striking baby blue has been muted down to modern slate grey, and while there’s no veranda, bright floral touches and large windows facing the men’s department of the store still carries the feeling of watching the world go by as you dig into a transportive dungeness crab and shrimp omelette topped with salmon roe ($20).

And Holts has lent its own design influence: The artwork was selected from archival sketches and advertisements from the luxury retailer’s 180-year-old history. “Holt Renfrew has its own history, its own persona and we’re trying to make the match and bridge that gap between the two. In terms of menu, what you can expect is a truly eclectic French menu,” said Nicolas Storni, Colette’s director of operations. 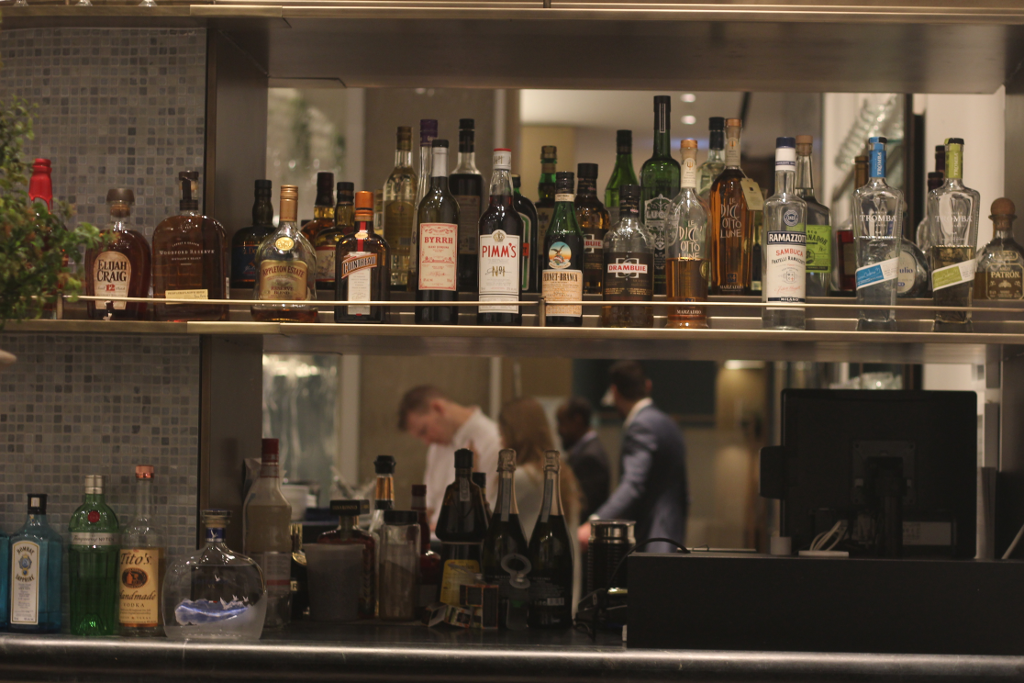 The menu, led by Chase Hospitality Group’s culinary director Tyler Shedden, is finely curated to offer a unique and seasonal experience in each of their forthcoming outposts. And, consistent with Chase’s sustainability-forward mandate, 25 per cent of the restaurant’s offerings is plant-based and as locally sourced as they can manage, with plenty of options for meat, dairy and gluten-restricted diners.