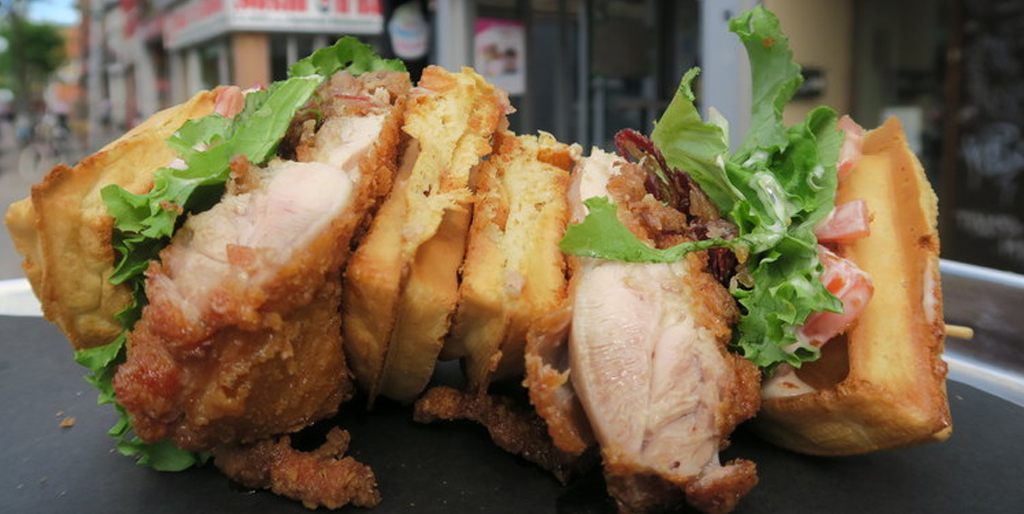 Good news for Annex-based fried chicken lovers: Kensington Market staple The Dirty Bird has opened a new outpost. The new location at Bloor and Bathurst can seat 29, which is nearly double the size of their previous spot.

Chef Adrian Forte helms the kitchen along with chef Brian Butler. Forte is a second generation Jamaican-Canadian who trained as a chef at George Brown. He comes from a long line of chefs and cooking is in his blood. 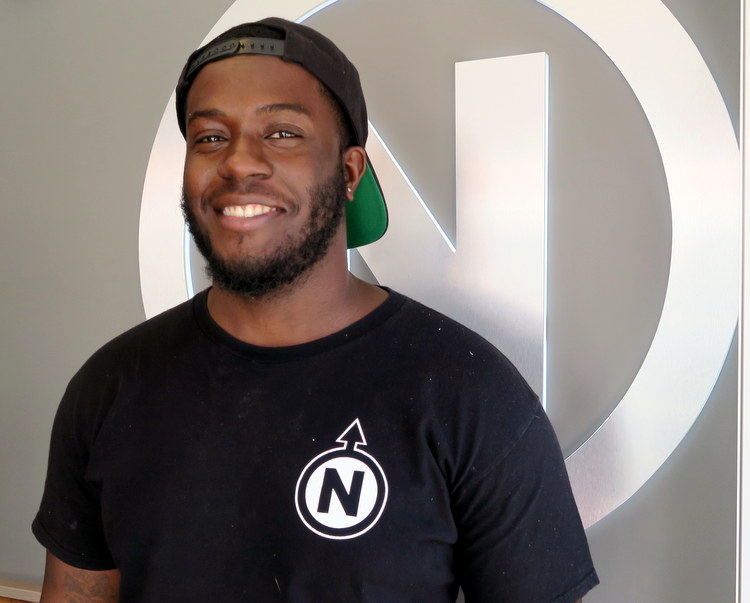 Fans of the Dirty Bird will notice new menu items here along with old favourites. For instance, the Dirty Poutine ($12) was one of the most popular daily specials at the Kensington location. Customers would visit to try to get the poutine on off days and be disappointed when it wasn’t available. After a brief stint on a secret menu, it’s now available on the regular, everyday menu.

Also new on the menu are wings ($14 for 1 pound) served in your choice of sauce. The jerk BBQ sauce is a secret blend of jerk spices and sauce with a serious kick of heat. They are jumbo sized, crispy and saucy. 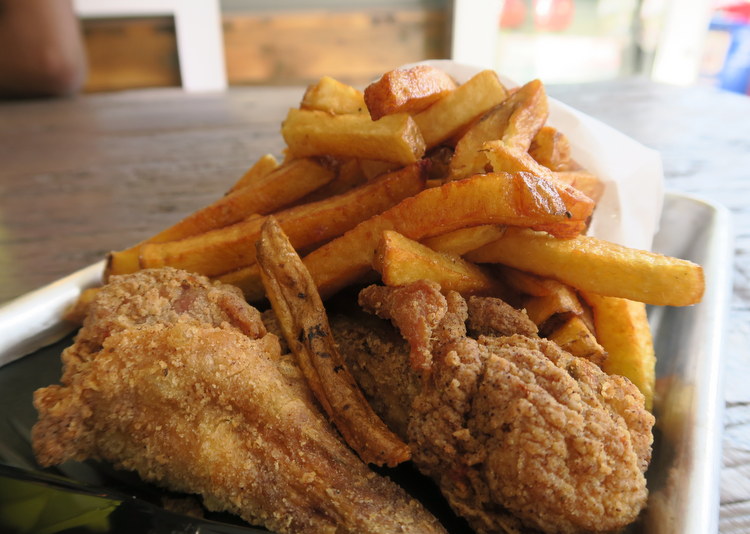 The real star of the show is the chicken. It’s marinated for 36 hours in vacuum-sealed plastic and then floured and cooked fresh to order. The chicken is juicy and crisp without being greasy.

Other popular picks are the ODB and the Dirty Club. The ODB ($15) is an open-faced sandwich of a boneless leg and thigh are deep fried and served on a waffle topped with dirty sauce and buttered maple. 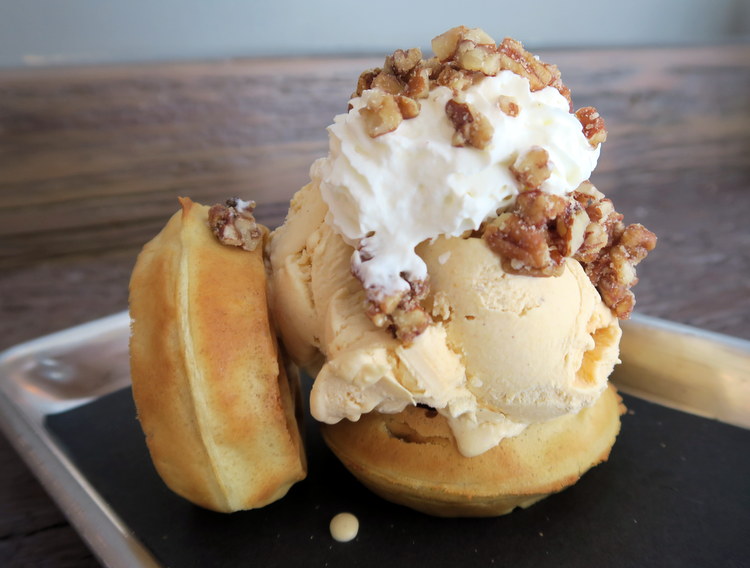 For dessert? Waffles and ice cream, of course. Sweet Nuttins’ ($6) is an open-faced mini waffle sandwich with a large scoop of sweet potato ice cream. This spiced ice cream is custom made from Ed’s Real Scoop and then sprinkled with candied pecans and topped with whipped cream. It’s a decadent finish.

What’s next? The Dirty Bird shares a space with Yogurty’s Froyo, so there may be some waffles and frozen yogurt desserts on the menu in the near future.