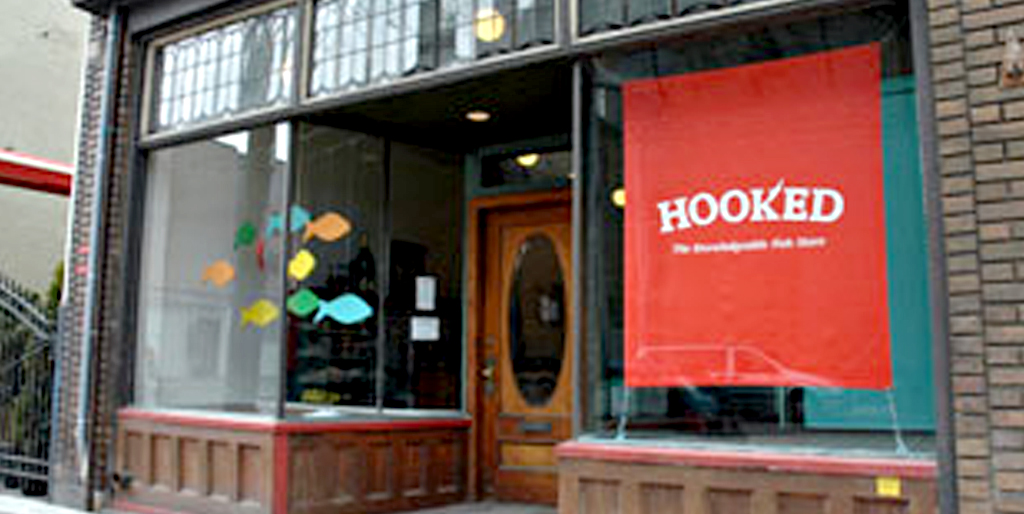 Chef Dan Donovan, formerly of Jamie Kennedy Wine Bar, opened Hooked, “the knowledgeable fish store,” around four weeks ago, and the hook is sustainability. The sign is merely a banner in the window; its website is a one-page, text-only intro with a link to its Facebook page. Donovan says Hooked has such a strong community connection that it doesn’t need anything fancier than that. It doesn’t simply sell fish, he explains. “We’re solving a dinner problem.”

The concept: The shop is wide, bright and clean, smelling of fresh rather than fish, and the staff have knowledge to share. Hooked helps you go beyond the usual species and try some you’ve been ignoring, like mackerel, sardines and Lake Huron carp, and others you’ve never heard of, like scorpion fish. If everyone always eats the same few kinds of fish, Donovan says, those species (and your recipe possibilities) will only go so far. Hooked aims to ensure that your seafood options continue to grow.

Based on his observation that many people aren’t comfortable with how to cook fish, Donovan set out to sell his expertise along with his products. “Everyone we hire here is a chef” he says. And on top of helping you understand how to prepare fish, the people at Hooked can clarify the murky details about how to shop for fish without depleting the world’s supply. It’s not as simple as a list of species to avoid, he says. It “has more to do with method of catch.” Chinook salmon caught in the Queen Charlotte Islands of BC, for example, is one-on-one; nothing else is caught in the process. Monk fish, by contrast, is not an unsustainable species, it’s the ecologically destructive drag method of catching them that’s unsustainable. Care about the environment, but don’t want a lecture? Donovan keeps it simple for you. “If it’s not sustainable, we don’t sell it.” 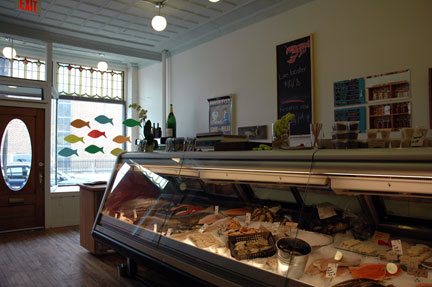 Coming soon: Hooked cooking classes, starting in the last two weeks of April, and a bigger selection of prepared foods like crab cakes, fish cakes, fish smoked in-house, sauces and so on. 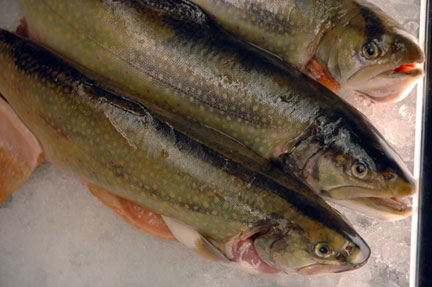