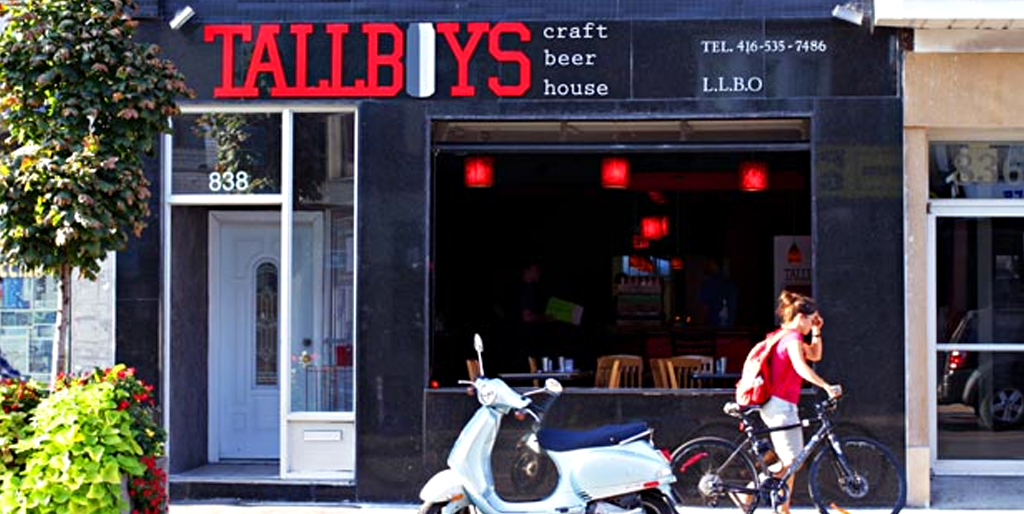 This has been the summer of craft beer bars in Toronto: Bar Hop opened on King West, Indie Alehouse is set to open in the Junction, and Bloorcourt Village now has Tallboys Craft Beer House.

When Phil Cacace decided to take his 10 years of experience working at Scarborough’s Black Dog Pub and open a family-run restaurant, it was only natural for him to join with his brother Tom Cacace and their cousin Kevin Kennedy. Between them, they had the front-of-house experience and beer knowledge covered; consulting chef Craig Wong — Kennedy’s high school friend — completed the picture, and Tallboys was born. 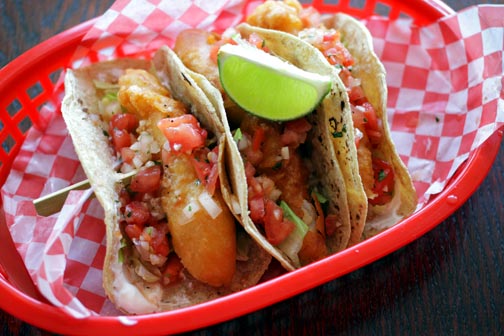 But the section of the menu Wong jumps to first when we ask him about the food is the burgers. Tallboys has its secret blend of beef ground daily at the nearby Vince Gasparro’s Meat Market, then the patties are griddle-smashed on a searing-hot flat top. The classic burger ($10) comes with fries or a garden salad, and the Koreatown burger ($13) adds salty pungency with bacon and kimchi, as well as the cool crispness of cucumbers. 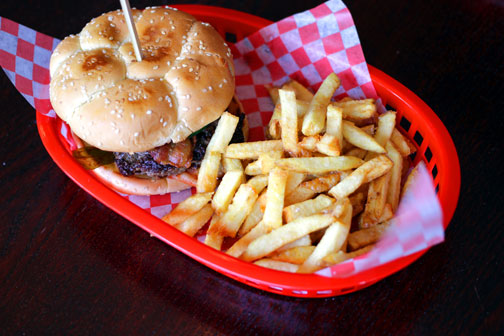 The 30-seat space (they’re looking to amend their liquor license to double that capacity) was previously Zembaba, one of many Ethiopian joints in the Bloor and Shaw neighbourhood. And to tie their business to the Bloor Street strip, the new owners have decorated the walls in a TTC-inspired theme.

With a name like Tallboys, it’s no surprise that almost all of the beer comes in cans or on draught (there are currently five Ontario beers on tap and over 30 in cans). One exception is the 750 mL “bombers” — or “dinner bottles” — which make a good substitute for a bottle of wine. These bottles consist of seasonal, unusual and one-off offerings.

With his eye on featuring casks and more one-offs in the future, Phil sums up his beer-selection philosophy by saying: “I want people to drink beer here that they can’t drink anywhere else.” 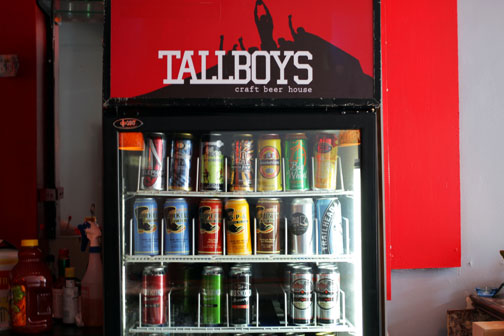