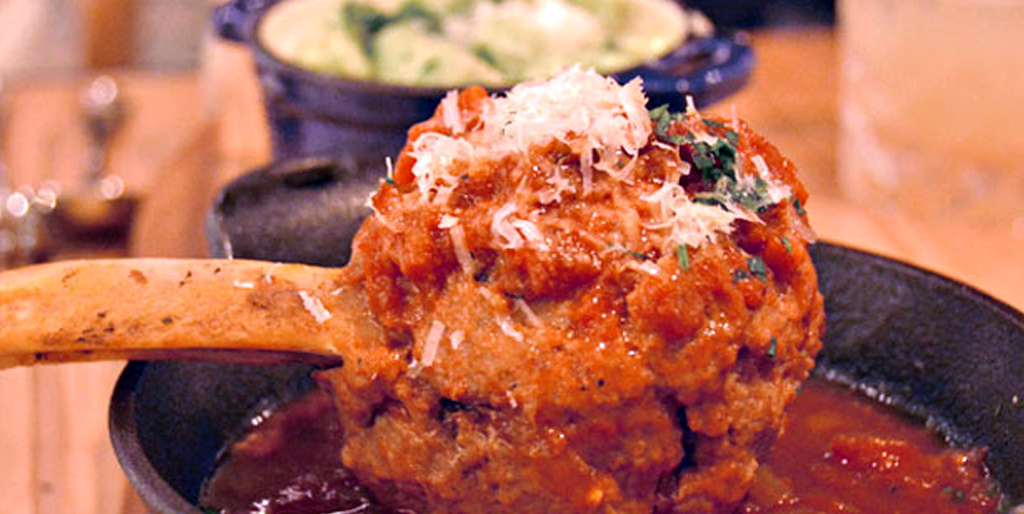 If Marie Antoinette was alive today, she may proclaim: “Let them eat Cluny.”

The latest addition to the Distillery District is Cluny Bistro and Boulangerie—a modern Parisian bistro that relaxes the rules of French cooking. With four successful restaurants under their belts, owners Mathew Rosenblatt and John Berman (El Catrin, The Boiler House, Pure Spirits and Archeo) decided to open a fifth that fuses French cuisine and international flavours.

“I wanted to do something exciting and different,” says Rosenblatt. “I liked the base roots of French cooking, but no one wants to eat nine courses here. My goal was to create a place to enjoy good food and company amidst breathtaking design.”

“Julia Child is a god, but people don’t want to eat just butter and cream” says Benallick. “My goal is to take the pretention out of French food.”

While the menu may reject pomp, the decor does not. The19th-century tank house was converted into a contemporary bistro, adorned with exposed brick, factory light fixtures, gold-plated mirrors and French Country furnishings. The design creates a luminous and elegant space with an industrial edge.

At the bar, it’s classic cocktails with a little “Cluny twist.” For a playful spin on a mojito, the Du Roi ($14) blends cognac, green tea, muddled mint and ginger. The wine list is designed to be both approachable and affordable.

Of course, some traditions remain. A section of the menu celebrates cheese. On this five course parade, there’s French Onion Soup priced according to your cheese of choice – inspired by the Chef’s belief that “there’s just not enough cheese” in the traditional recipe. For example, the Papillon Noir Roquefort is stuffed with fresh figs, honey, and toasted black pepper ($14).

The “large plate” entrees can be split between two or savoured by one. Steak lovers will likely linger over the six different cuts of meat, ranging from a hanger steak ($19) to beef tongue ($23). While not advertised on the menu, the beef is sourced from an organic farm outside of Collingwood. Dessert awakens the inner child with candy floss atop chocolate truffle cake and raspberry sorbet ($10).