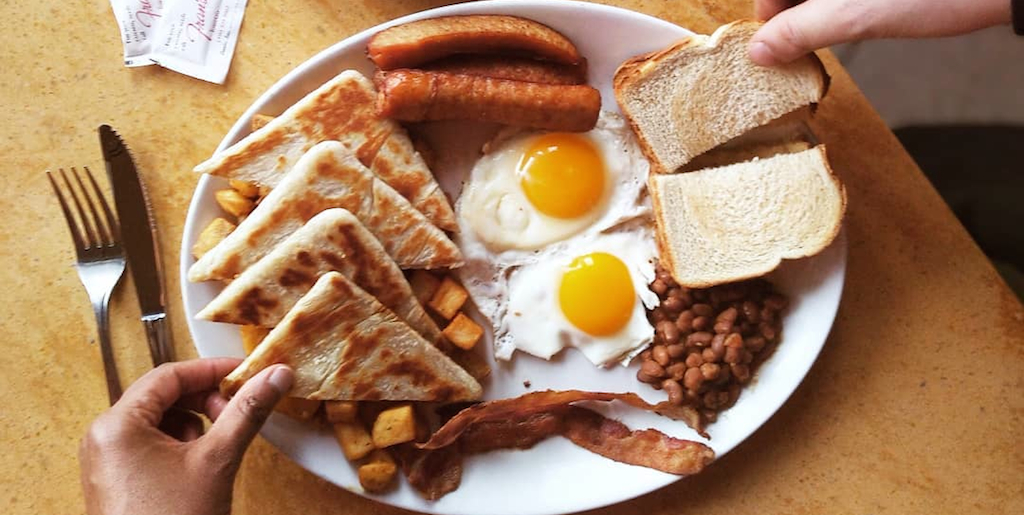 Fran's has been a Toronto landmark since the first location opened in the 1940s. The vintage diner is a tribute to simpler times. The interior hasn't changed much since Francis Deck opened Fran's 70 years ago. The Yonge and College iteration opened in 1950, only 10 years after the flagship and since then has gotten quite the facelift. The upper deck is a stunning rooftop all-season patio space.

Being that Fran's is a 24-hour diner, this is the ultimate spot for late night or early morning cravings. Their menu is loaded with all your favourite diner eats, including a massive English breakfast, meatloaf, burgers and some of the best milkshakes in the city. Fran's always has a great selection for dessert. They bake fresh pies and cakes every day, which are showcased on the counter in typical diner fashion.