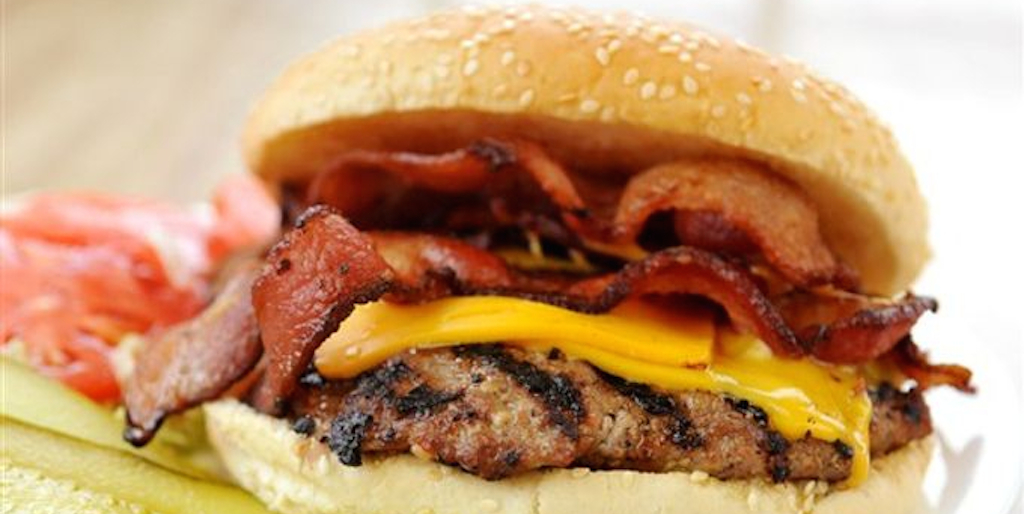 Since 1964, the Doria family has been flipping some of Thornhill's best charbroiled burgers at Golden Star. The yellow star sign extends high into the air, signalling burger lovers from far and wide that the Star is near. Since Frank Doria and his family opened up the place in the '60s, not much has changed. The All-Star and Superstar burger are the main highlights on the menu, along with fries, frings and milkshakes of every flavour imaginable. Once you order at the cafeteria-style counter, you're ushered along to pick your accoutrements from the likes of mustard, hot peppers, caramelized onions and the rest of the works. Then you can chose to either eat in at one of the '70s-style orange booths or drive out, which before there were more than four tables was the usual choice. This place is an institution for anyone who grew up north of Steeles and will continue to be a living legend as long as the doors are open. Because, whether you're near or far, it's "best by far at the Golden Star."