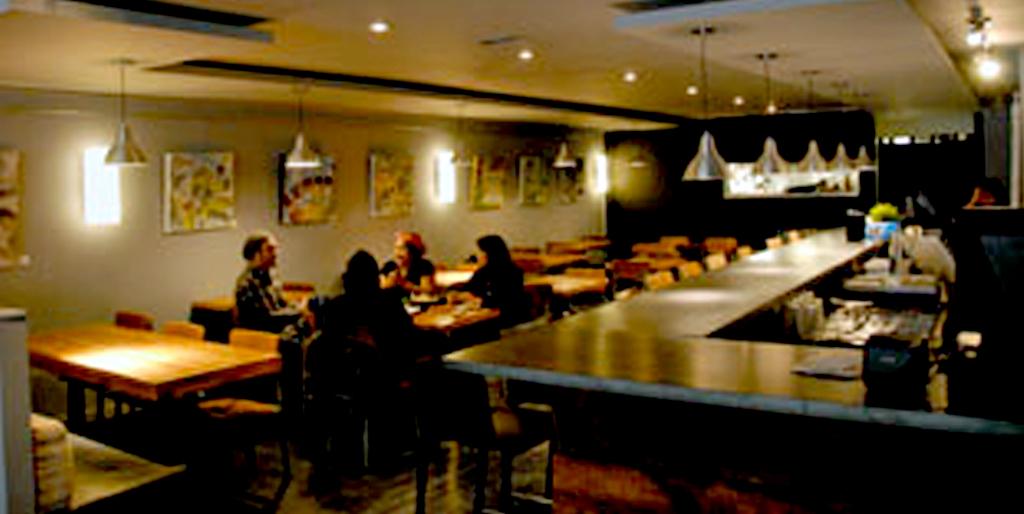 Parliament Street's Sukhothai has built a steady cult following of Thai food aficionados since it opened a few years ago, so when husband and wife co-owners Jeff and Nuit Regular announced they would be expanding, expectations were high. Their latest venture, Khao San Road, opened on Friday, bringing a much-needed culinary jolt to the waning club district.

The concept: A reenactment of a Thai restaurant as found in Thailand, as opposed to another cheesy Thai-themed Toronto restaurant. That means contemporary décor, ingredients from Thailand and dishes that are popular there but not commonly found here. Throwbacks to backpacker culture in Thailand include the name (Khao San Road is a bustling backpacker’s ghetto in Bangkok), a laid back, bluesy soundtrack and concoctions of whisky and Red Bull, served in buckets, known to some backpackers as “Sang Som” buckets (liquor license pending).

The hood: The heart of clubland, at King and Peter, in the spot formerly occupied by Spotlight Resto Lounge.

The eats: Imports from Sukhothai are included, like the popular khao soi noodles, $13. But Nuit Regular – who learned about cuisine while cooking for her family as a young girl in Thailand – is heading up the kitchen and adding new items, like the khao mun gai taud (breaded fried chicken breast, sliced and served atop Jasmine rice cooked with ginger, garlic and pandan). Also included are “a lot of the things that every Thai restaurant has to have,” says Jeff Regular, like spring rolls ($6) and, of course, pad Thai ($11-$16). As an appetizer, the garlic shrimp ($9), is marinated and coated in a garlicky breading, then fried (pictured below).

The standout: Pad gra prao ($12, pictured below), a dish of minced beef or chicken stir fried with Hoisin sauce, sea salt, hot chilies and garlic. It’s infused with holy basil, which tastes a bit spicier than its standard counterpart, and is revered in Thailand for its medicinal qualities and aroma.