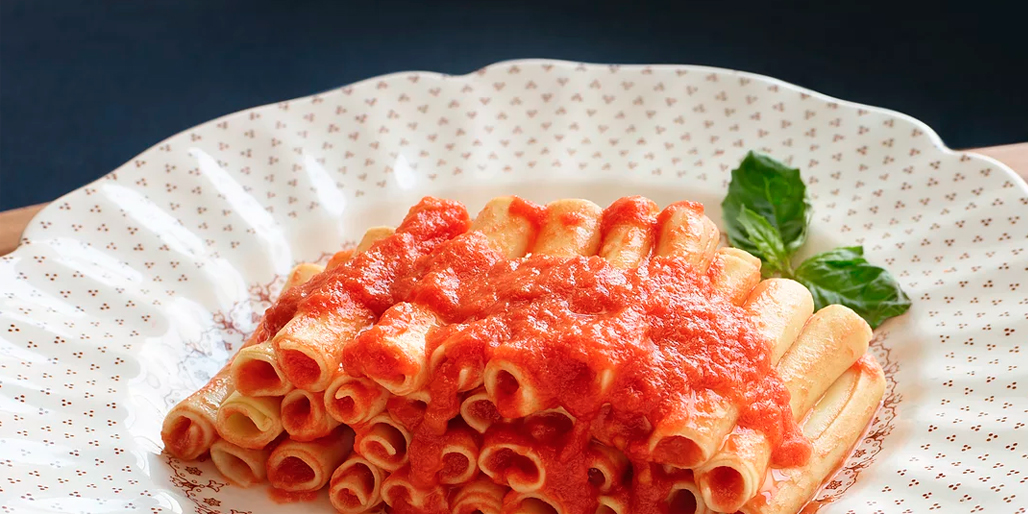 Local Kitchen and Wine Bar brings locally grown Italian inspired cuisine to the western fringes of Parkdale, bringing a bit of dolce vita to a neighbourhood better known for hipsters and vegan restaurants. Chef Fabio Bondi, graduate of the George Brown Culinary School and the Alma Culinary School in Parma, Italy, developed his skills at the Michelin starred Il Postale restaurant in Umbria before returning to Toronto. The front of house and resident wine guy Michale Sangregorio manages Local Kitchen and Wine Bar's garden up north in King Ontario, which produces most of the produce from May to November, grown without the use of pesticides or chemicals. They offer pasta making classes, where one can learn to make pasta from start to finish in a variety of types and shapes.