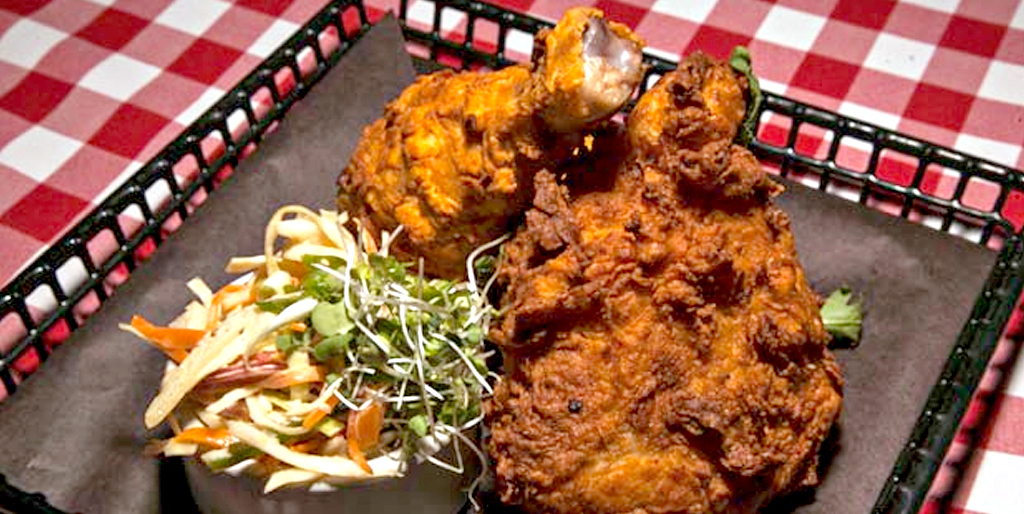 What would happen if two cowboy-themed bars opened up simultaneously in Toronto? Would the space-time continuum implode? We’ll soon find out, because two new saloons — Boots & Bourbon and Rock ‘n’ Horse — hosted their grand opening parties on Wednesday.

Queen and Broadview’s Boots & Bourbon has a bit more star power going for it (Rock Lobster’s Matt Dean Pettit is a co-owner), but Matthew Gibbons, owner of Rock ‘n’ Horse (250 Adelaide St. W.), is looking forward to the combined buzz that the two new spots will generate.

"It will benefit both of us, to tell you the truth,” he says. “The cowboy genre is growing.”

Gibbons has taken on longtime friend Mark Crofton as chef. Crofton, who previously worked at The Sonora Room at Burrowing Owl Estate Winery in B.C., has put together a menu that’s heavily inspired by the Southern U.S.

The idea is for the Rock 'n' Horse Saloon to be a raucous, rockin’ party, but patrons who just want to chill out at the bar may find reprieve in the barstools made from vintage saddles.

“They’re designed to be sat in for a very long time,” Gibbons says.