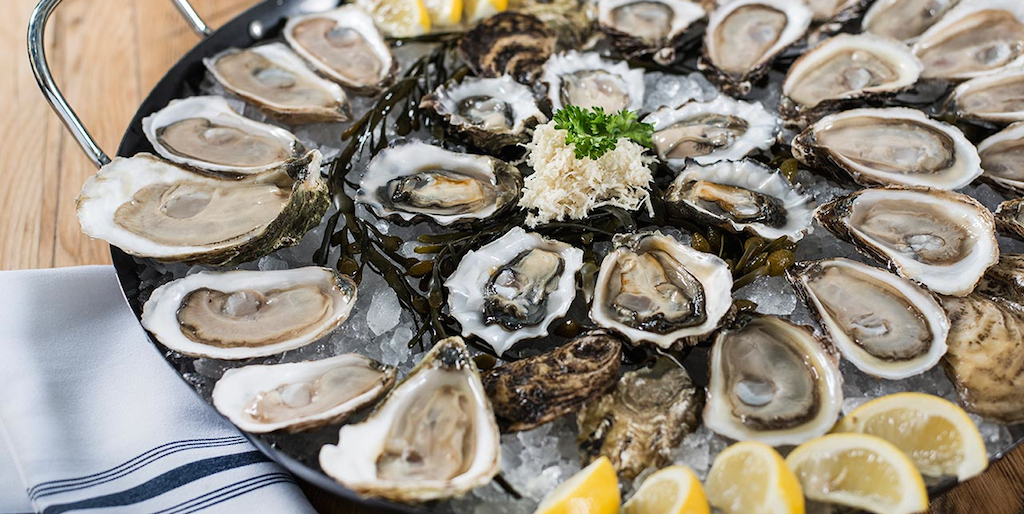 Rodney's Oyster House is the place to slurp down some shellfish and throw back a couple cold ones and has been since 1987. As Canada's first oyster house, Rodney's made an impression on the city of Toronto for its fresh seafood and Maritime hospitality. Rodney Clark, the owner of the Rodney's Oyster House, was the first to open a raw bar in the city, and eventually he became one of the best known proprietors for great seafood and a good time. Bankers, lawyers and businessmen alike would come down to Rodney's after a hard day's work, swig back some champagne and utilize the aphrodisiacal powers of this popular shellfish. The bar has come far from its humble beginnings but hasn't lost its rustic charm. The interior hasn't changed much from the '80s, and the folks in the kitchen have also remained the same. Mentoring some of the biggest shucking names in the city, like Adam Colquhoun of Oyster Boy and Patrick McMurray of Starfish, this restaurant seems to produce greatness, and we believe it will continue doing so for years to come.