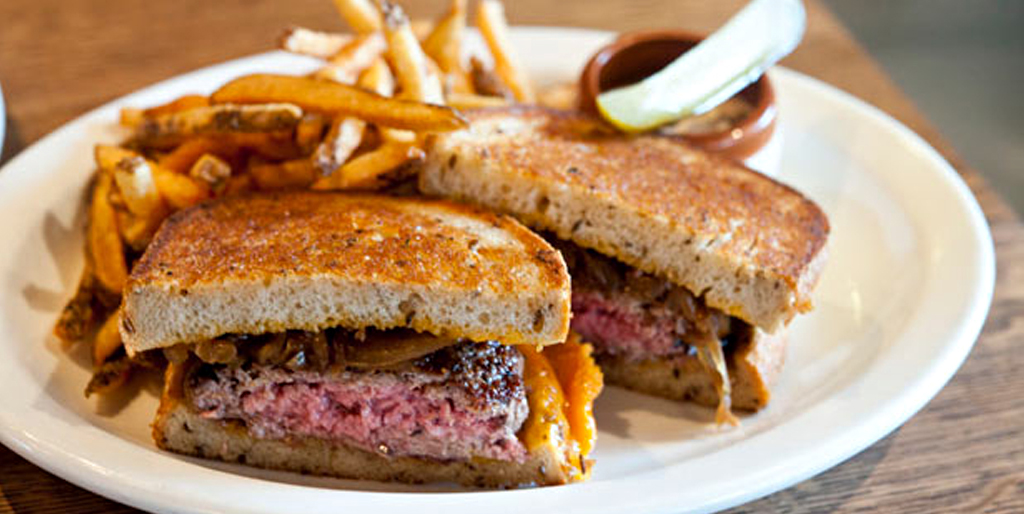 Earlier this summer, news hit the streets that chef Anthony Rose, previously of The Drake Hotel, had planned to open not one, not two, but three new Toronto restaurants. Last week, he opened his first Rose and Sons establishment — on his 40th birthday — in the former People’s Foods space, which had been a neighbourhood staple for around 50 years.

“We’re not about reinventing the wheel,” says Rose. “We want people to come in and have a fun time, a great meal and enjoy the experience without any pretention.”

The food is decidedly Rose-inspired: country, comfort fare with a couple of “left or right turns,” says Rose. His chef de cuisine is Chris Sanderson (The Drake Hotel, Vertical), whose recent time in Italy also influences the Rose and Sons' menu.

Offerings include “competition-style” chili ($13) with cheesy garlic bread, or, for breakfast, there’s a bread pudding French toast ($8) topped with a wild blueberry compote — for an extra $3, order the “bread pudding plus” for the same dish made epic, with Dr Pepper-infused sous-vide bacon on the side.

The general layout of the restaurant remains true to the old People’s Foods — and Rose makes use of some of the old signage — though the décor is still a work in progress with the help of Kirsten Marshall of Palmerston Design Consultants.