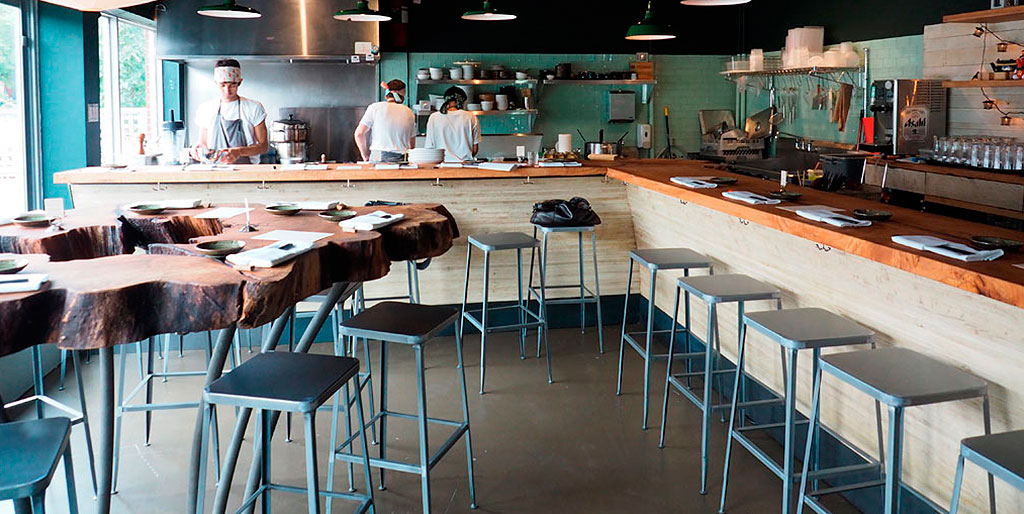 Chef Ian Robinson got his first taste of Japanese cuisine as a teenager. The Japanese wife of a family member would make him homestyle food, which struck him with its simplicity and seasonality. Robinson has pursued those flavours ever since. After working for four years under the esteemed Mitsuhiro Kaji at Sushi Kaji, Robinson went solo with Skippa. Since day one, the Harbord Street restaurant has resonated with Toronto diners. Patrons can order a single piece of sushi (though we’re not sure why you would) or opt for the omakase experience. Much of the seafood hails directly from the Fukuoka fish market. Throughout the meal, chef Robinson will share the origin of each fish, where it was caught and how to eat it.

JUDGE ROB GENTILE, BUCA RESTAURANTS
"It's probably one of the best sushi experiences I've ever had. Ian takes all of these amazing local ingredients and he just turns it into magic."