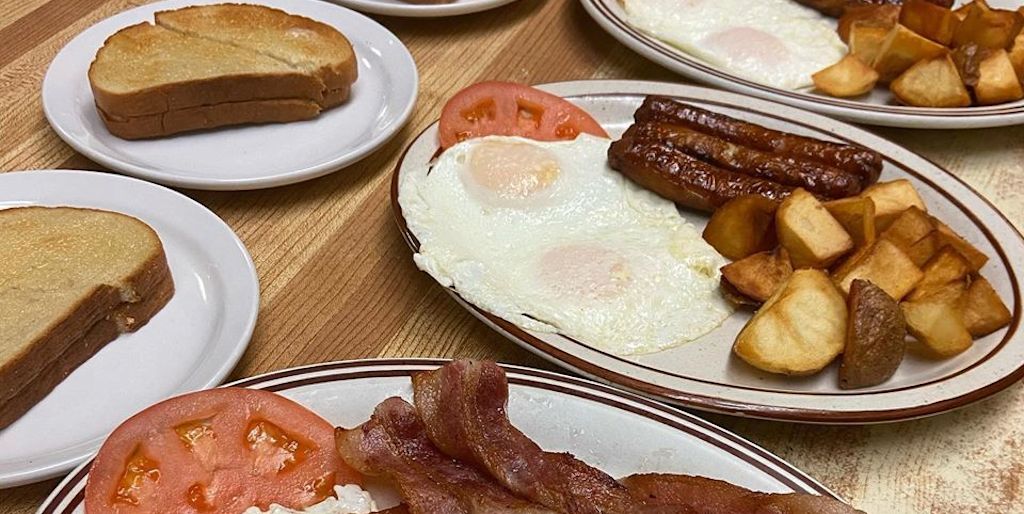 Parkdale burger institution Harry’s Charbroiled has reopened as the Original’s Dining Lounge. After Harry’s was bought and then closed by Grant van Gameren, who still owns the name, former Harry’s server and now Original’s owner Penny Andru is bringing the grease-filled tradition back to the neighbourhood. Many of the old staff have returned, as have many of the old menu classics, served at lower prices than during the era of van Gameren’s attempted hipster reboot. It’s a classic diner. Think burgers, fries, and greasy breakfasts. It’s not reinventing the wheel, but sometimes the wheel was fine the way it was.