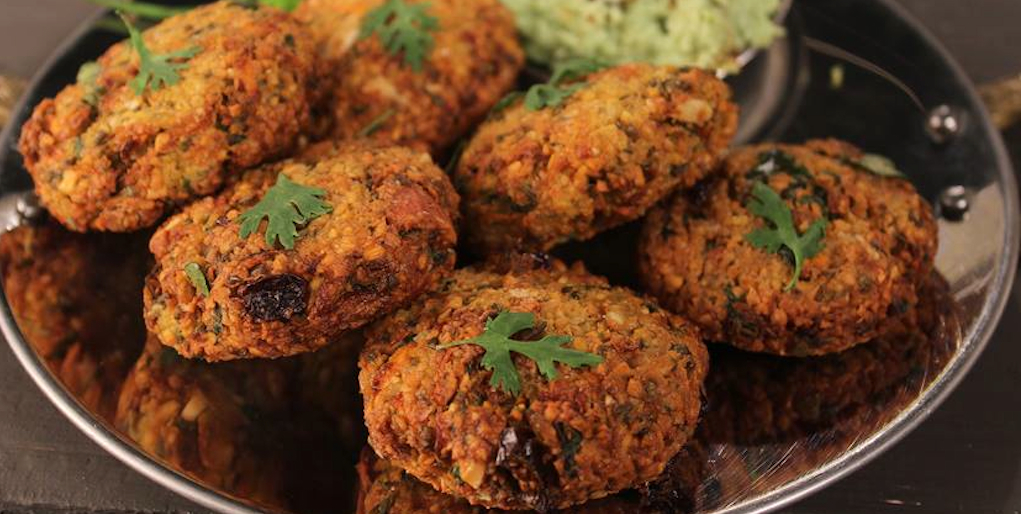 India's most famous celebrity chef, Sanjeev Kapoor, is cooking up a storm at his first Canadian restaurant the Yellow Chilli. After working in some of India's fanciest hotels, chef Kapoor started being recognized for his modern interpretation of classic Indian food. Drawing inspiration from each of India's diverse regions, specifically the Punjab in the Mughal era, Kapoor has built a menu that shows off the best of Indian cuisine. The menu is a collection of classics mixed in with some new and exciting adaptations of traditional dishes all presented in a more modern and upscale fashion. the The Yellow Chilli favourites, like the aloo gobhi (cauliflower and potato in a cumin and tomato onion gravy) or murgh noormahal biryani (chicken with rice and aromatic spices) are given a contemporary twist to take them to the next level.