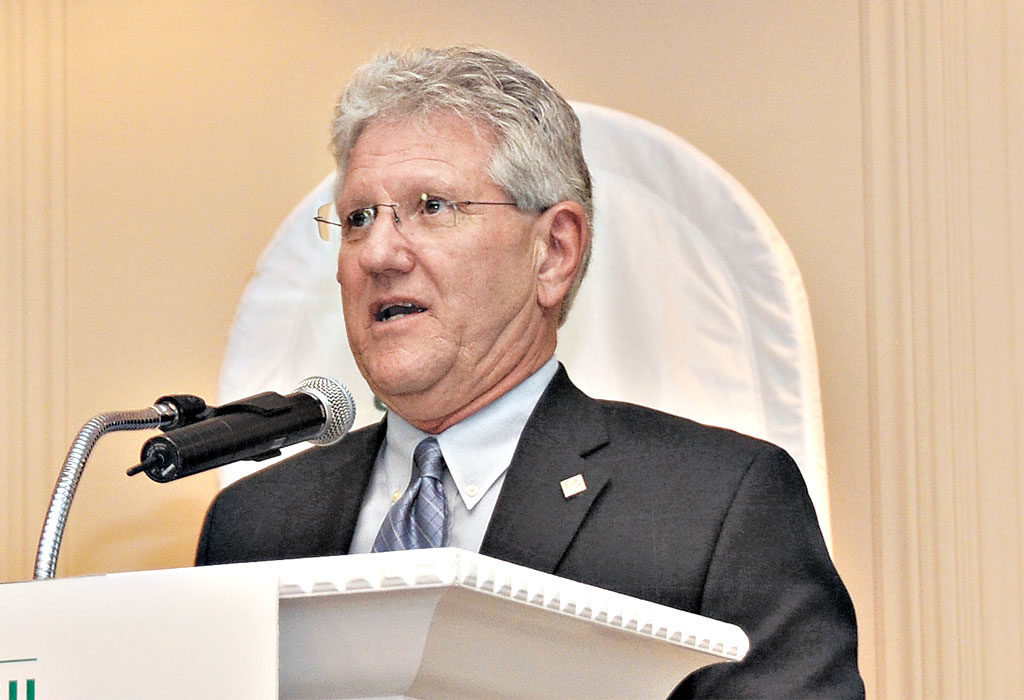 The City of Vaughan has come forward to support the Town of Richmond Hill in its appeal of a precedent-setting decision by the Ontario Municipal Board (OMB), which would see developers contributing less to the preservation of parkland.

Earlier this year, the OMB ruled that developers would pay no more than 25 per cent to support town parkland acquisition as part of the development process. Richmond Hill is appealing that decision.

Vaughan is the latest municipality to apply for intervener status at the appeal, along with Oakville, Mississauga and Markham. This came after Richmond Hill mayor Dave Barrow sent a letter to about 25 neighbouring municipalities in February, calling for support in its fight against the OMB’s Jan. 15 decision.

“It’s an arbitrary number. There is no basis for it. That’s the frustration,” said Barrow, of the 25 per cent figure.

The Town of Richmond Hill’s director of policy planning, Patrick Lee, said the OMB overstepped its bounds by erroneously interpreting the Ontario Planning Act, which clearly states what the municipality can charge a developer.

“The board has ignored the direction of the Planning Act by effectively removing the second option based on density,” Lee said.

He added that the cap may lead to the town using tax dollars if it hopes to protect a significant area of parkland — 63.4 hectares, from now until 2031.

“If the OMB’s decision is upheld, it could clearly affect the funding available to other municipalities to build parks in new areas,” says Coun. Alan Shefman.

“There’s no doubt in my mind that developers will apply to have the same sort of ceiling applied in other municipalities. It’s to their advantage; they save money.”

Markham mayor Frank Scarpitti shares the same view as Shefman. “It has dire consequences for us. The decision has tipped the balance tremendously toward the development industry, and it runs contrary to our best interests,” said Scarpitti.

“Parks are enjoyed by residents and important to the city in terms of financial management,” Shefman said.

Richmond Hill’s three-year battle with the OMB for more parkland in the community continues. The town is seeking leave to appeal the decision at the board as well as at an Ontario divisional court with a court hearing likely to be scheduled for sometime this summer.

“I urge you to join our fight for the right to determine our own futures,” Barrow said in the letter.