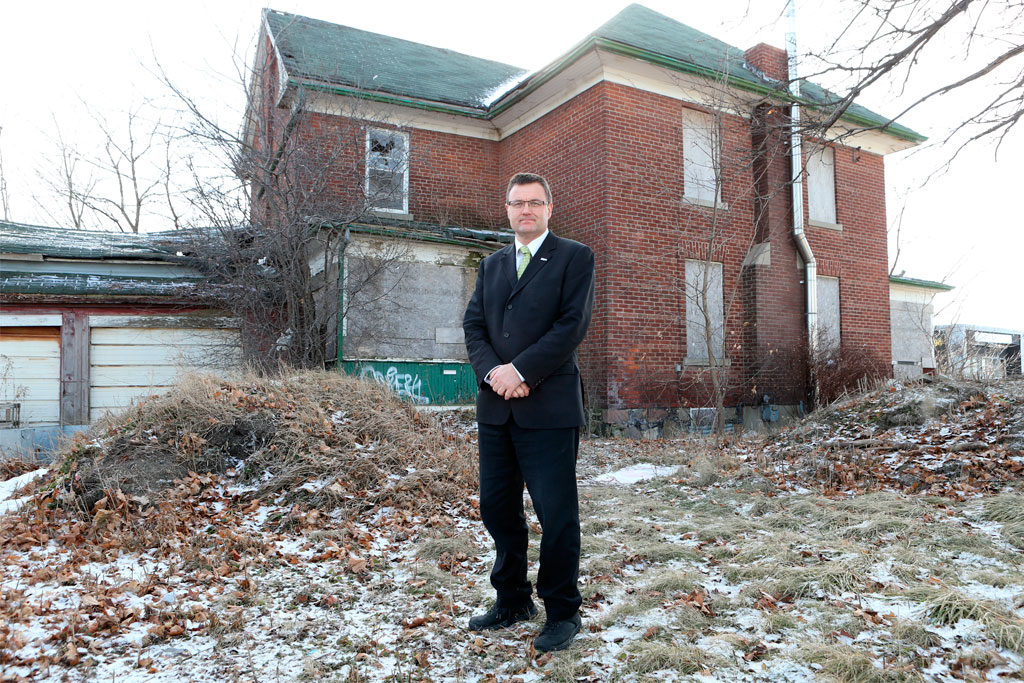 The property, which was built in the American foursquare architectural style, was the last home of first Richmond Hill mayor William Neal, who lived there from 1972 until his death in 1979. He was elected mayor of Richmond Hill in 1957 — the year the village was incorporated as a town — and again in 1963.  He opened the first Dodge dealerships in Canada in 1931 in Richmond Hill and the town’s first motor vehicle licensing office.

In 2014, following a demolition application, the Conservation and Review Board of Ontario (CRB) recommended that Richmond Hill designate the property as being of cultural heritage value based on its associative value. The CRB indicated that descriptions of the property in the heritage  register be “revised to eliminate the references to ‘architectural’ value.”

Richmond Hill Town Council is split on this matter. Ward 2 councillor Tom Muench, in whose ward the William Neal House is situated, is pushing for demolition, believing that a Chrysler dealership would help bring jobs to the community while also honouring the legacy of William Neal.

“I understand the previous owners wanted a 12-storey building,” he said. “But this is a situation where they’re saying, ‘No, I’m just happy with a car dealership here.’ ”

However, Ward 5 councillor Karen Cilevitz, who sits on the Heritage Richmond Hill board, disagrees.

“There can be no question that the William Neal House deserves designation, deserves recognition and deserves to be saved,” she said. “[The CRB] looked at all the evidence that was given to them, and without hesitation, they specifically state in the report that this house has associative value and it deserves designation.”

Of some of his opponents, Muench remarked, “If they could, they would make every building in Richmond Hill heritage.”

Recently, Richmond Hill Town Council made a decision to defer the decision on whether to demolish the property or to designate it as heritage to March of 2019, so council can deliberate further with the developer on how best to proceed.