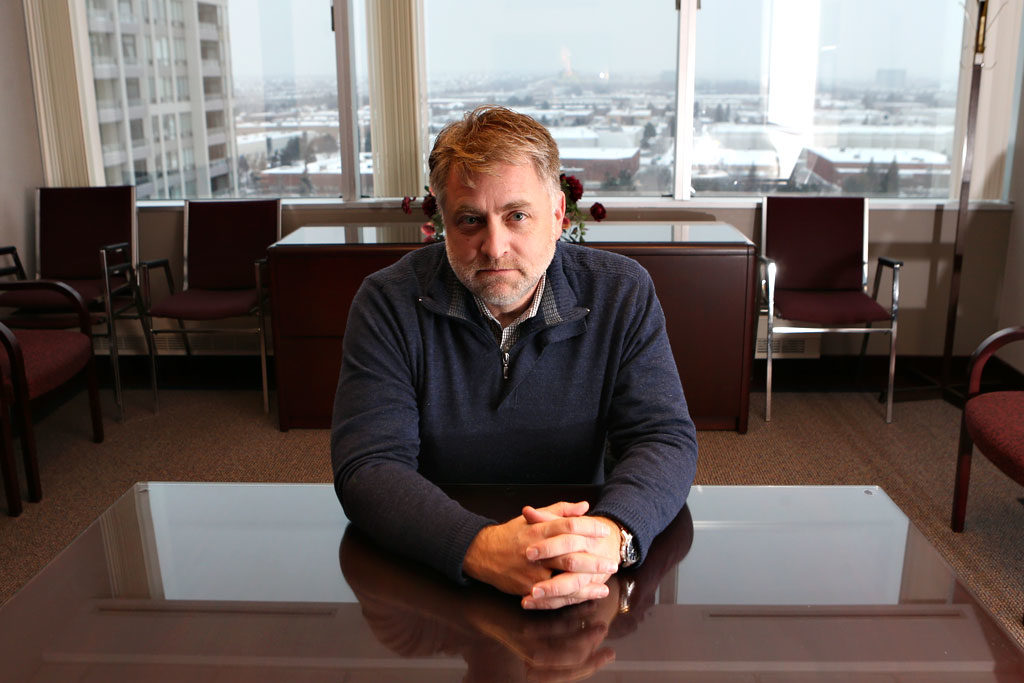 Following a Richmond Hill Town Council meeting on Dec. 4 during which the councillors unanimously voiced disapproval at the prospect of being one of the first municipalities in Ontario to open a legal cannabis retail shop, questions have abounded over how the province will address the list of concerns held by local legislators and residents.

Neil Garbe, the chief administrative officer for Richmond Hill, first received notice that the town had been identified as a possible host on Nov. 28. The motion to defer the legal retail distribution of marijuana was voted in on Dec. 11.

“Our council is saying, ‘There are so many unanswered questions, we’re just not ready,’ ” said Garbe. “We don’t want to be the guinea pigs, so come back and talk to us when you’ve got it all figured out.”

The concerns that Garbe and his team identified are primarily related to enforcement, including establishing tests for impaired driving, what the rules would be surrounding homegrown plants and who would be in charge of monitoring unlicensed shops.

“I’m assuming that [going forward], it would be a police function, but we haven’t had a detailed discussion about that,” said Garbe.

According to York Regional Police Chief Eric Jolliffe, the police have monitored a number of either still operating or shuttered locations where marijuana is believed to have been sold.

In a statement to Post City, Chief Jolliffe wrote, “The cost [of legalization] to York Regional Police is estimated at $6 million per year.” This figure would cover “Training and equipment, educating youth and the larger community, investigating the organized crime evolution into the new cannabis market and the questions that still surround enforcement of impaired driving.”

“We don’t want to be the guinea pigs, so come back and talk to us when you’ve got it all figured out.”

However, those who support the legalization of marijuana have argued that an official retail outlet would help drive sales away from the unregulated black market.

According to Andrew Rudyk, a spokesperson from the Ontario Ministry of the Attorney General, the province is working on legislation that includes eliminating the illegal market through escalating penalties; establishing tougher drug-impaired driving laws; banning recreational cannabis use in public places, workplaces and motor vehicles, and more.

In his statement, Rudyk said, “We know this is a complex issue, and that’s why we recently hosted an Enforcement Summit to pursue a co-ordinated and proactive enforcement strategy with municipalities, local police services, the OPP and the federal government to help shut down these illegal operations.”

As for Richmond Hill, they’re still waiting to see how residents’ concerns will be addressed before they feel prepared to open a store.

“What we’ve heard from the residents is there’s still a lot of questions. I think public safety is a big one.” said Garbe. “Some people are just fundamentally opposed to the legalization of cannabis, and they express it through not wanting a retail store.”

Markham’s Mayor Frank Scarpitti has also spoken out online against being the first to establish a cannabis retail location in his city.

According to a statement from the Ontario Ministry of Finance, the province will defer opening cannabis retail shops in municipalities that are unprepared for them, but  confirmed that they are on track to opening 40 retail locations by July 2018, stating, “We are working with municipalities to meet the federally imposed timeline.”