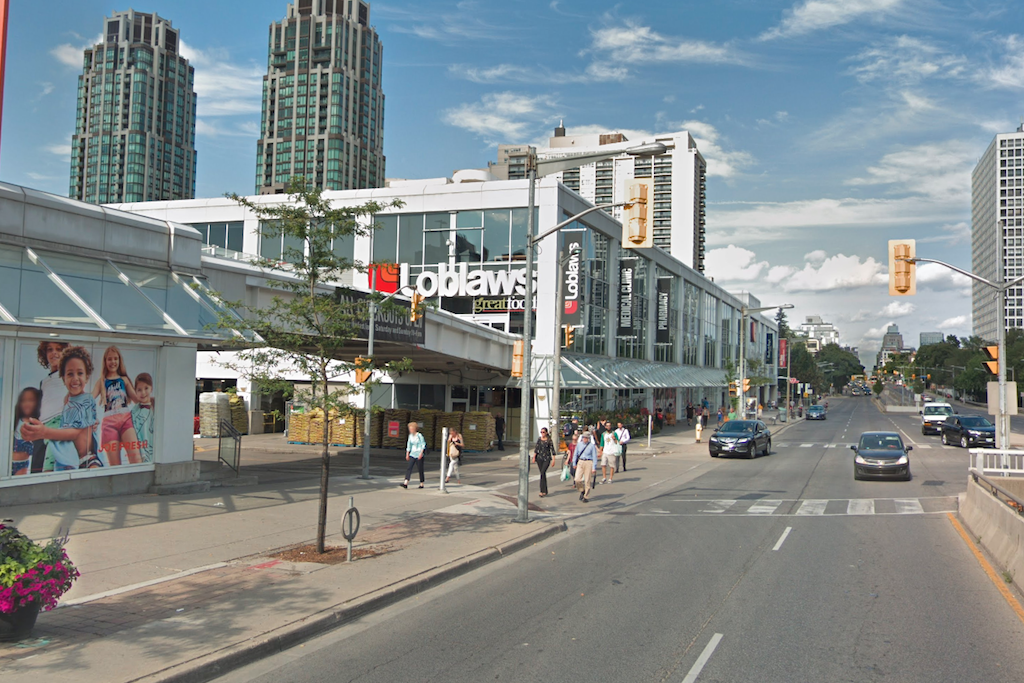 A spike in assaults in the Hillcrest Village neighbourhood on St. Clair Avenue West is leaving its residents on edge, and worried for their safety. Especially concerning is that most of the victims are women, either unaccompanied or with children.

A man who goes by the name Daniel Alex on Facebook, is an emergency medicine physician at Sunnybrook and Toronto General hospitals.

He posted to a Hillcrest Village community Facebook group on Wednesday, that his nanny and three-month-old son had been assaulted at the Loblaws near the corner of St. Clair West and Bathurst earlier that day.

“A man, approximately in his 60s, pushed (the nanny) from behind and started yelling and swearing at her,” he wrote.

He then stated in the post, that some bystanders had intervened, preventing the situation from getting worse. He ends the post by calling out his local councillor.

“I think it’s time for a greater police presence as a deterrent, Joe Mihevc.”

Similar posts were made, all in the span of a week, by other members of the community Facebook page. All victims were women, or women with children.

“I think it’s time for a greater police presence as a deterrent, Joe Mihevc.”

In response, the Ward 21 councillor said that politicians don’t have the authority to direct police — only the ability to inform them.

“The police respond to calls all over the city,” he said.

“We have to wait for the results of the investigation and that’s why reporting incidents immediately, every time, is so important; police need to assign resources, conduct their investigations, and catch a culprit,” he said.

Mihevc said that he will post in the community Facebook page as soon as he has more information on the ongoing investigations.

The Community Response Manager for that area, Sergeant Travers Wynne, said he had a meeting with his team yesterday for updates on the situation at Hillcrest Village, responding specifically to the Facebook posts.

He said that there has been an increased police presence in the area for a week as incidents have been reported.

But he said the solution to the problem requires more than police attention.

“The most important thing to do is to be aware of your surroundings at all times and move in groups, especially at night, because you can’t assume that everyone is a law-abiding citizen.”

“There has been increased visibility of police officers in that neighbourhood, but we still can’t afford to have that many patrolling units there 24/7.”

Wynne said that police rapport in the village is mixed, and that some citizens think they are better off without their help.

He also said he is happy that the community watch there is so strong, both on the streets and on social media.

“I really appreciate what they’re doing on Facebook,” he said. “It helps them and it helps us get the facts for our investigations.”