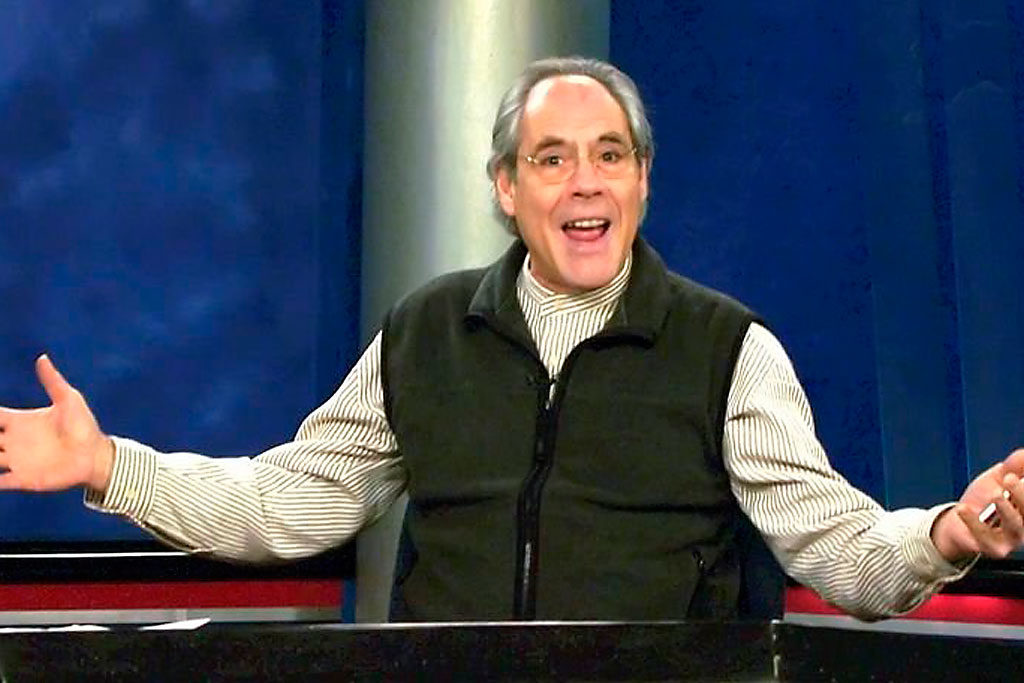 Of these pioneering greats, all are deceased except for Sahl and Klein. Sahl, now 90, no longer works, leaving Klein alone to carry the torch of the founders.

Strangely, Klein, who is performing at Massey Hall on Dec. 31, only occasionally lands on these kinds of lists.

He did not disturb the political and social establishments, like Bruce, Sahl and Carlin; was not a spokesman for his race, like Pryor; did not inspire a gender to do comedy, like Rivers; or have an edgy persona, like Rickles.

But in some ways, Klein was the most influential of them all.

Klein was the original observational comic. It was Klein who turned the comedian’s eye outward to the world at large, with no topic too small to deserve comment. There’s a direct line between Klein and Jerry Seinfeld, and Seinfeld has admitted as much publicly.

And that line includes all the clean, commercial, mainstream wits from Leno to Letterman and beyond, none of whom would have had a career without Klein’s trailblazing professionalism. His life was lived without scandal or rancor, just the pride of being the smartest guy in a big, big room.

Klein is performing at the New Year’s Eve show at Massey Hall this year. It will be the first time he’s performed in Toronto in decades. I don’t like to overuse the words “historic event,” but he is, after all, of the seven pioneers, the last man standing.

He is picky about his appearances, which is why some of you may be scratching your heads trying to put a face to a career.

But back in the day, my friends would gather in a rec room and memorize every word of Klein’s breakthrough album, A Child of the Fifties.

It was the first boomer comedy record, the first to speak to our generation’s foibles and fetishes. Klein talks about his life as a child in the 1950s: about air raid drills, Johnny Mathis music, showing off condoms while at the high school dance and much more.

He also goes into other things that he observed in his life, such as substitute teaching, ’70s FM radio DJs, late night delis and annoying commercials. This set of topics may not seem revolutionary now, but they were then: hip and fresh and very New Yorkish.

His next album, in 1974, had a lot of material on the Watergate scandal, showcasing his counterculture politics and further endearing him to our young ears. Both records were Grammy nominated. No wonder that, when fledgling HBO was looking to present its first comedy special, it chose Robert Klein.

You might suspect Klein’s next move to be sitcoms or films, but he performed an unexpected pivot and became a Broadway star, garnering himself a Tony Award nomination for the Neil Simon hit They’re Playing Our Song. He had acting training from Yale and had been part of the Second City company in Chicago.

Meanwhile, he continued to tour his standup and racked up over a hundred appearances with Johnny Carson and David Letterman.

On Jay Leno’s last Tonight Show in 2014, Billy Crystal reminded the talk-show host that, when Crystal visited him in his first apartment, there was only one piece of decor — a poster of Robert Klein. That’s how important Klein is. Every comic working smart and clean owes him an enormous debt, and he enjoys  huge respect in the comedy community.

When he performs live, he brings along a pianist so he can sing his original satiric compositions, some of which can be heard on his albums and HBO specials.

They say you should never meet your heroes, but I am really looking forward to seeing Robert Klein this New Year’s Eve.