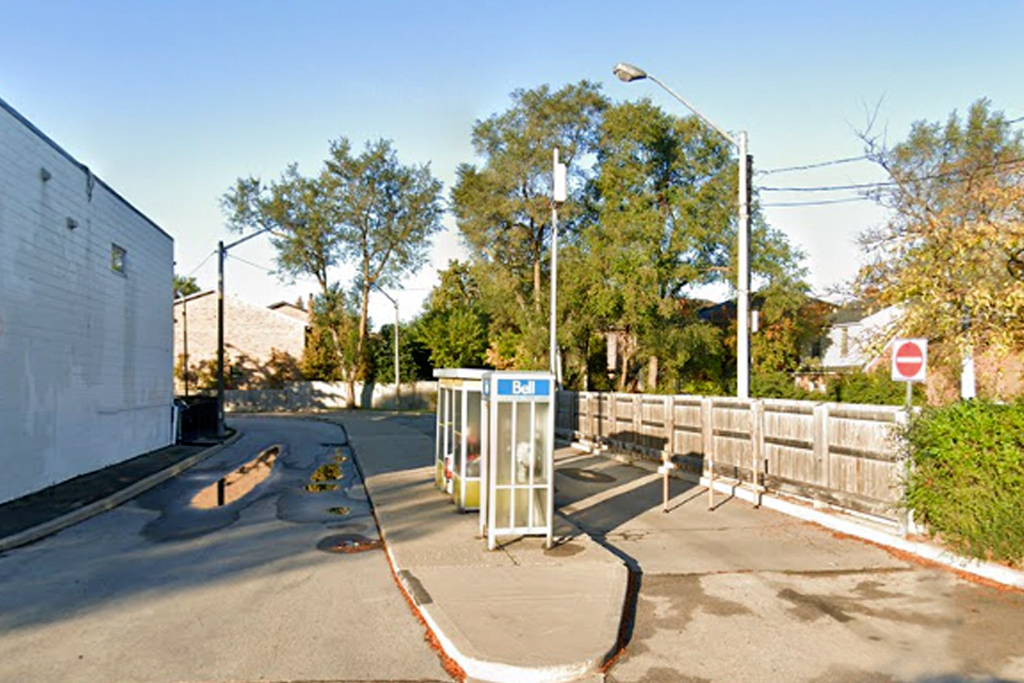 Years-long hopes for a parkette in the Bedford Park neighbourhood have gone up in smoke for residents, leaving a piece of unused land in planning limbo.

The land in question is the northern half of the Roe Bus Loop at 1870 Avenue Rd., between Lawrence and Wilson. Previously used by the TTC to turn buses around, the land was declared surplus in 2017 and transferred to the city’s Real Estate Services.

While Avenue Road studies in 2007 and 2017 had consistently recommended the land could be turned into a parkette, the city has ultimately decided against that use, saying the site does not provide enough room.

“The surplus lands cannot accommodate an outdoor recreation facility or playground because of the shape, narrow width and the setbacks that would be required from the adjacent uses,” said Deborah Blackstone, a Toronto media relations spokesperson.

Blackstone detailed that the city studied the area in its parkland strategy plan in 2019, and based on that analysis, “staff do not recommend that the surplus TTC lands be developed into a public park.”

The decision comes after years of stringing residents along to the idea, according to Upper Avenue Community Association Chair France Rochette.

Rochette said that up until a few weeks ago, she had been under the impression that the parkette in the bus loop was still an option.

While the city said it had informed the residents association of the decision not to create the parkette in August 2020, Rochette said that “is not true.”

“We’re upset that we were completely shut out of the process,” she said. “[The city’s] response was very offensive.”

Now, Rochette said the community is left with an empty space with no foreseeable plans for it.

“It creates a hazard,” she said. “It’s a safety issue for residents.”

She added that the spot is not being maintained properly by the city, has been covered in ice and a homeless person had occupied it for around six months.

“It’s an eyesore and a risk for the city,” she said.

Rochette noted the neighbourhood is in favour of a parkette there, according to a recent survey of 300 residents, and the area is in need of more green space. She is worried that the land will be sold to developers, along with a nearby Green P parking lot.

The city’s citing of a lack of space at the site also seemed odd to Rochette, since local councillor Mike Colle had previously shown a professional mock-up of how a parkette could work there in 2019.

“He initially seemed very interested in the idea and then he turned around and never responded to our requests,” Rochette said.

Colle rejected an interview request for this story, stating he was busy. He referred TRNTO.com to talk to the TTC, even though the agency is now not responsible for the land.