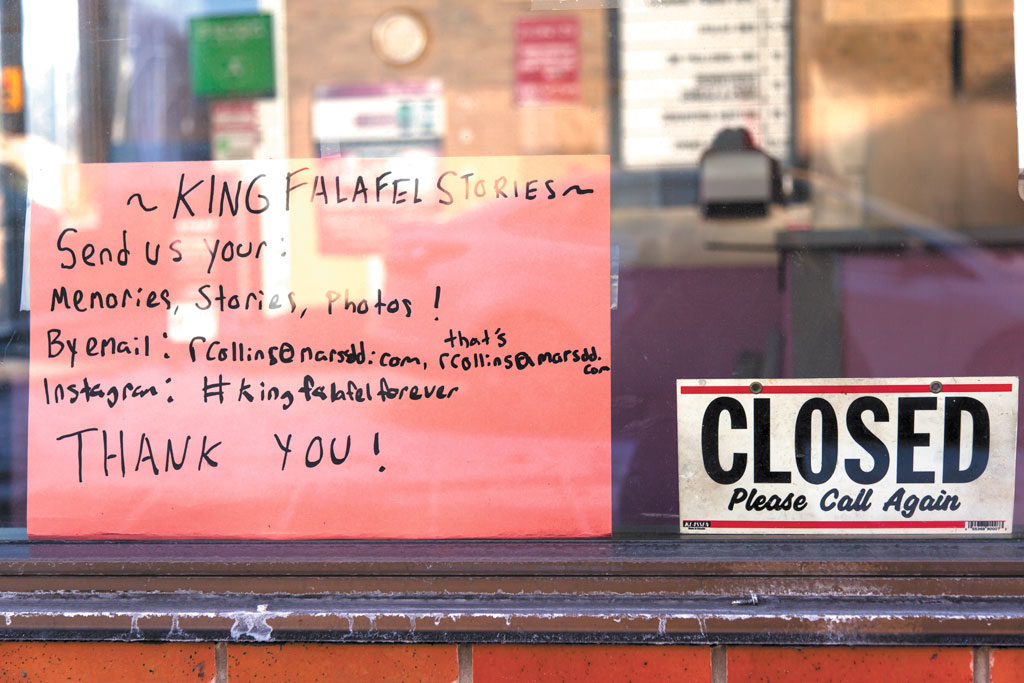 A motion has been put forward at Toronto city hall to help businesses affected by the Eglinton Crosstown light rail transit (LRT) construction, and it may include financial compensation.

It is still unclear what kind of help might be given to the businesses, but local councillor Mike Colle hopes that it will include financial compensation, possibly in the form of tax relief.

“There could be relief on their property taxes or [a reduction in] different levies that are charged by the city, perhaps,” Colle said.

However, he acknowledged that the Province of Ontario would need to co-operate with the city for financial compensation to be possible. Metrolinx, which is executing the project along with  design and construction consortium Crosslinx Transit Solutions, is a provincial entity.

Although the Eglinton LRT is a provincial project, Colle said the city feels a responsibility to speak up on behalf of the businesses and residents.

“That’s where our obligation is,” Colle said. “The province doesn’t seem to care. All the city has is the property tax, but the province is flush with money from provincial sales tax, provincial corporate taxes [and] income taxes. So the province has got to step up here.”

There are some opponents to financial compensation, though, such as Ward 21, Scarborough Centre councillor Michael Thompson, who is also chair of Toronto City Council’s economic development committee.

Thompson said that financial compensation currently is not on the table for city council and may not be viable.

“We couldn’t validate [financial support] on anecdotal evidence or information,” he said. “It’s not the way we handle it.”

Around $10,000 has already been given to Eglinton Avenue West BIAs for marketing and advertising by Metrolinx and the City of Toronto, but Colle said it is not helping enough.

“The light at the end of the tunnel now is a bit brighter.”

He added that this is the first time this kind of compensation program is being implemented, so there is no precedent.

There is currently no timeline for when extra help may come.

Vito Marinuzzi owns Seven Numbers on Eglinton and is the treasurer of the Eglinton Way Business Improvement Area. Although he said the city does offer some money for marketing every year, he thinks the only meaningful contribution will be on the property tax side.

“Because that would in turn lower the rent,” said Marinuzzi. “We don’t have the highest [business] vacancy we’ve ever had or anything like that, but we do have a significant amount of vacancies, and part of that is that property taxes are where they are, and I don’t think we’re getting the same service we would normally get with the construction there.”

Nick Alampi, owner of Andrew’s Formals, is the chair of the York-Eglinton BIA that serves the area between Marlee Avenue and Dufferin Street along Eglinton.

He explained that construction caused a loss of parking, and the required fencing blocked some storefronts and created a maze-like conundrum for pedestrians who can’t find certain stores.

“If it becomes frustrating [for people] to just find parking and go do what they need to do, people’s shopping habits are going to change,” Alampi said. “That’s the number one [thing] I see happening.”

Alampi also said there is a lack of communication from Metrolinx, which has led to blocked laneways and side roads, affecting business deliveries.

Businesses are feeling the effects. According to Alampi and Colle, approximately 100 businesses along Eglinton have permanently closed.

Although Alampi is hoping for financial compensation, he has other ideas of how businesses could be helped, such as shared advertising from Metrolinx.

In the meantime, Alampi and other business owners are doing their best to stay positive and afloat until construction is over. It is scheduled to end around 2021.

“The light at the end of the tunnel now is a bit brighter,” he said.