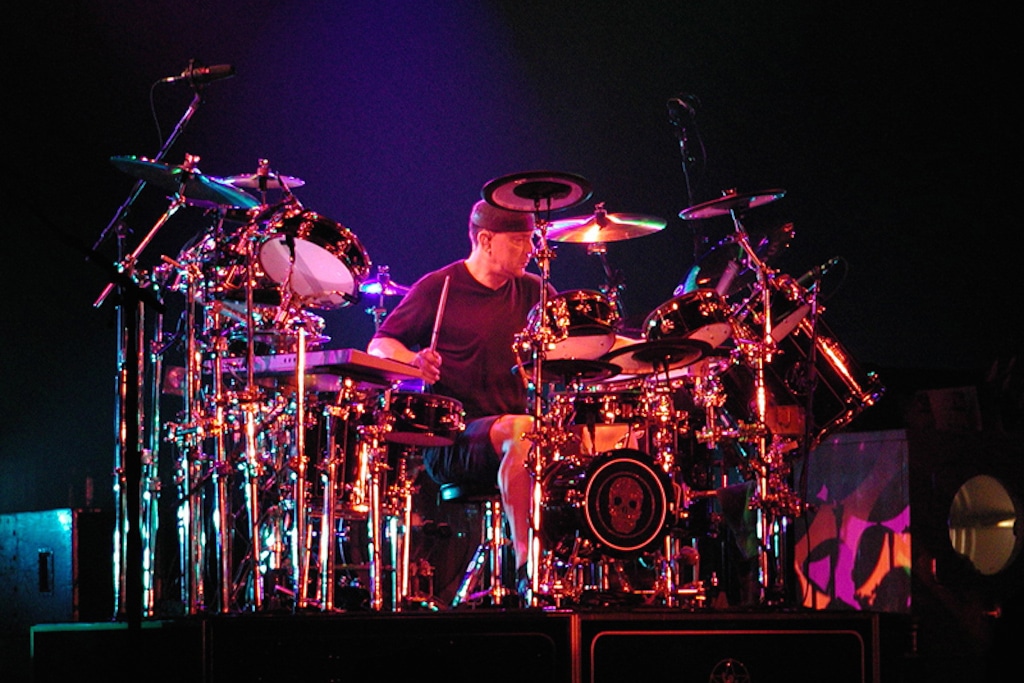 According to multiple media reports, Neil Peart, the drummer for legendary Toronto prog-rock band Rush has died at the age of 67 after a battle with brain cancer.

Rush’s Neil Peart, the Hall of Fame drummer who set a new standard for rock virtuosity, has died at age 67 https://t.co/zjLWCDMIuE pic.twitter.com/5zMsMRfd0C

Considered to be one of the best drummers, well, ever, Peart was also the principal lyricist for the band. He was born in St. Catharines, Ont., and joined Geddy Lee and Alex Lifeson to form Rush in 1974. He announced his retirement in December 2015 after more than four decades with the band.

Rush was one of the most successful and beloved bands in Canadian music history and was inducted to the Rock ‘n’ Roll Hall of Fame in 2013. The band were the recipients of the Allan Slaight Humanitarian Spirit Award in 2017.

Minutes after the story broke of his death, legions of Rush fans flooded social media with tributes.

This story is developing.