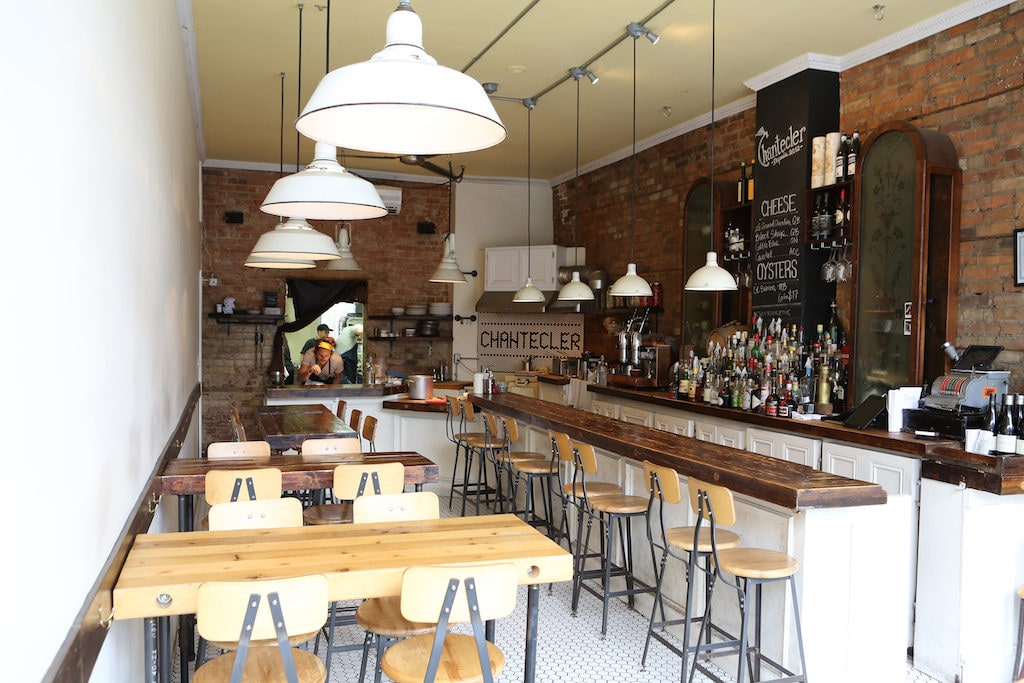 Just days after he created a new website to help people in Ontario find out which local businesses have mandated vaccine requirements for staff and customers, Toronto lawyer Brandon Mattalo will be shutting down the site. The website, SafeTO-Do.ca, featured a list of businesses in Ontario that have made announcements regarding vaccine policies and requirements for their staff to help people make informed decisions about the bars, restaurants, and gyms they choose to frequent.

In a Twitter thread, Mattalo cited his reasons for shutting down the site, including not being able to continue highlighting the businesses that have announced vaccine requirements knowing the level of backlash they’re receiving, in addition to the hate messages he’s received personally:

I have decided to shut down the website. And here are my reasons for doing so.

“However, I have also received a significant number of personal hate messages, including one that I needed to report to the police today. The messages have become increasingly personal, directed, and hateful,” Mattalo writes in the thread.

The list on the website included 38 businesses falling into six categories: education, gyms, restaurants, breweries, healthcare and other. Most of the businesses on the list were located in Toronto, including Constantine Toronto, Isaan Der and Kimchi Korea House, three restaurants that have stated that all staff are vaccinated, and customers are to follow local public health guidelines.

Some Toronto restaurants on the list may require visitors to be fully vaccinated before they can dine in, including Arisu Korean BBQ & Sushi on Bloor St. and Chantecler on Queen St. Other establishments such as Toronto Dance Salsa and Filmore’s will require all customers and staff to be fully vaccinated to enter, while Seneca College will require full vaccination of all staff and students who will be on campus this fall for in-person learning.

The establishments that have stated they will require proof of vaccination for customers have caused an uproar among many of those who have chosen not to be vaccinated. The owner of Chantecler has tweeted several times about the controversy, including a tweet earlier today begging people to stop calling and harassing their staff about the announcement:

Anti-vax crowd who are calling to harass my staff: you can stop

“Take a deep breath. Nobody is taking away your rights – especially at this tiny restaurant and butcher shop,” they tweeted via the Chantecler account.

As Mattalo noted in the Twitter thread announcing the closure of the site, some people have also been leaving businesses with vaccine requirements negative one-star reviews on Google, including an independent photographer.

Others commented on the irony of Filmore’s requiring full vaccination of staff and customers, while hospitals aren’t doing the same.

It is kinda comical that a few strip clubs are mandating vaccinations for their clients and employees yet hospitals are not.

Since it launched in mid-July, the SafeTO-do Twitter account had also been receiving backlash from those opposed to vaccine requirements. Prior to announcing the closure of the site, Mattalo tweeted, “in response to all the hate, I thought it was only appropriate to drown it out with love.”

Mattalo encouraged people to support local businesses regardless of their vaccine policies and recommended that people who have concerns about the vaccine reach out to VaxFacts Clinic run by Scarborough Health Network to learn more.

Dr. Isaac Bogoch shared the link to SafeTO-do while it was still live, suggesting that businesses advertising the fact that their staff are fully vaccinated could be a growing trend.