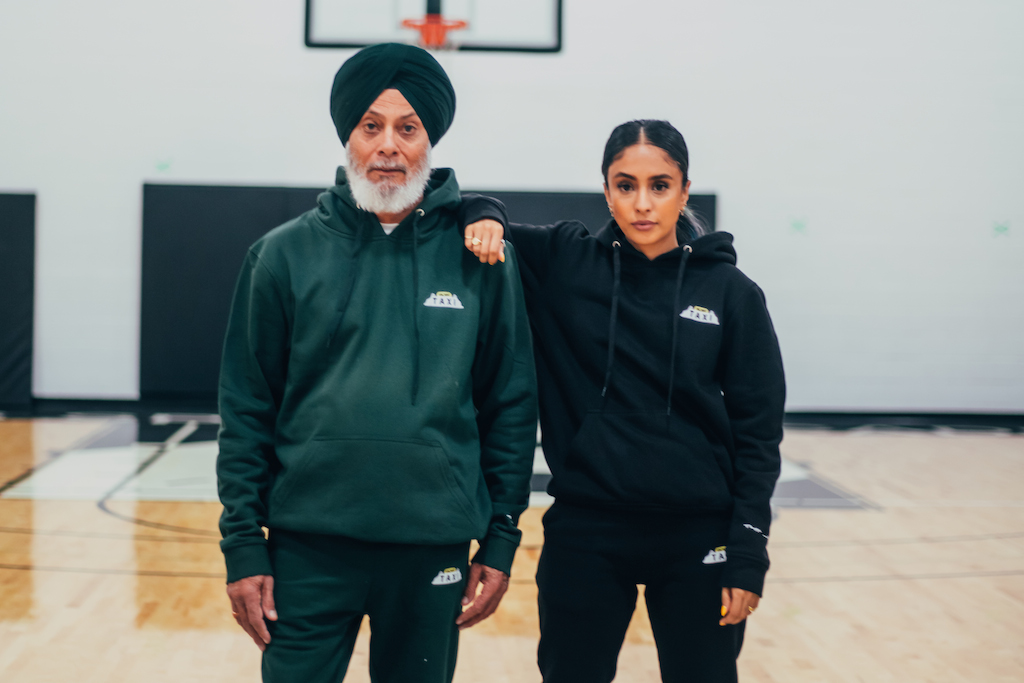 Sandy Gill, who you might know as TheSandyLion, burst onto Toronto’s fashion scene through a robust online following. She then built a career as a stylist before dabbling in the design world. First she created the Sandy Suit, which was worn on the Oscar stage last year by actor Utkarsh Ambudkar, and now she has launched her first streetwear line, Tuff Bandit.

Gill has a keen eye for fashion — from putting together outfits that pop to sharing tips for using clothing and accessories to boost confidence. Her foray into fashion started early, using style as a form of self-expression as well as a way to feel better about herself.

“I have always been interested in fashion. It helped me feel confident and comfortable in school. It was my comfort blanket and how I expressed myself,” she says.

Prior to focusing on fashion, she pursued teaching and continues to do so, currently teaching Grades 2 and 3 online. Eventually, she started exploring fashion as a side hustle.

“I used Instagram to share fashion ideas, and the following grew over the years. I found new ways to share my work and my story and began to dress notable people,” she explains. “Nothing was preplanned I just wanted to help people.”

Gill adds that fashion is a great way to express who you are.

“It works like a business card — people get a vibe about who you are based on how you dress.” 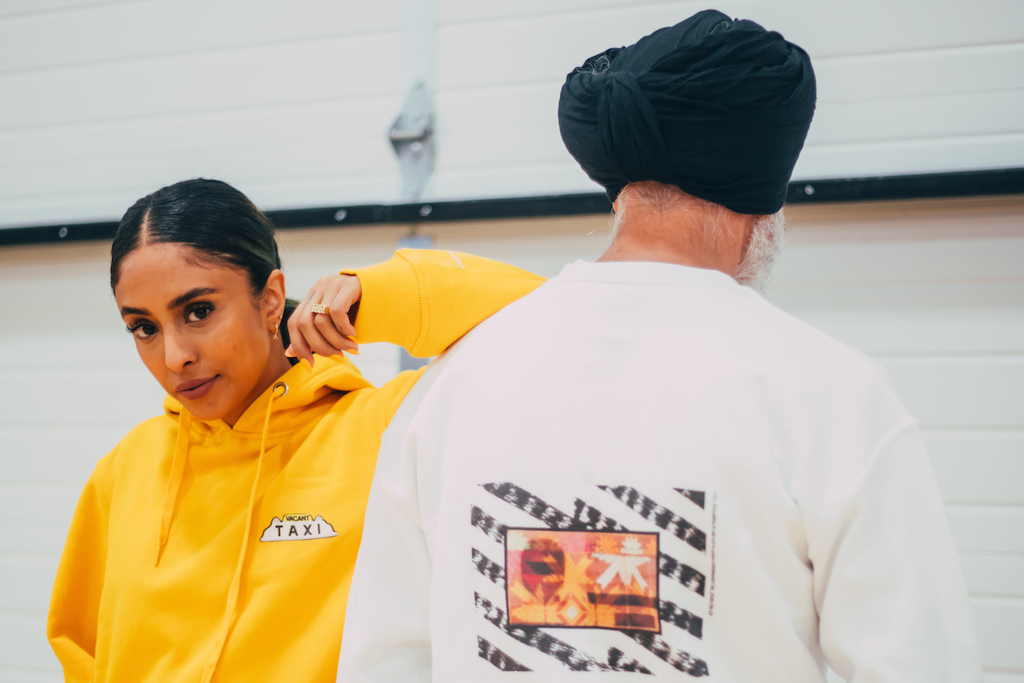 In addition to her work as a stylist and educator, Gill has created Tuff Bandit, a fashion line inspired by growing up as a child of immigrants.

“I’m a first generation Canadian, and that’s the story that so many people can relate to. Knowing that my parents literally gave up everything to come to Canada and seeing their daily hustle to give us that opportunity, I wanted to honour that with this collection,” says Gill.

The streetwear collection is very fitting for the times as well.

“Athleisure is the wave right now, especially because of the pandemic, and I wanted to fill that space in a way to give back to the community,” she explains.

In terms of the giving back part, Gill adds that all of the proceeds from the collection are being donated to the farmers’ protests that have been ongoing in India.

“My parents were farmers in India, and at the end of the day the situation there affects everyone because without farmers we don’t have food. Basically, with this line I wanted to be able to physically give back,” says Gill.

She says reception to Tuff Bandit has been positive so far.

“I had no exceptions but it’s going great. As a designer, once you put something out, it’s out there. Getting it out there was the emotional part, but now it’s out, and I’m happy that people are believing in it.”