This Toronto shop wants you to dress like the cast of Schitt's Creek | TRNTO.com
Skip to content 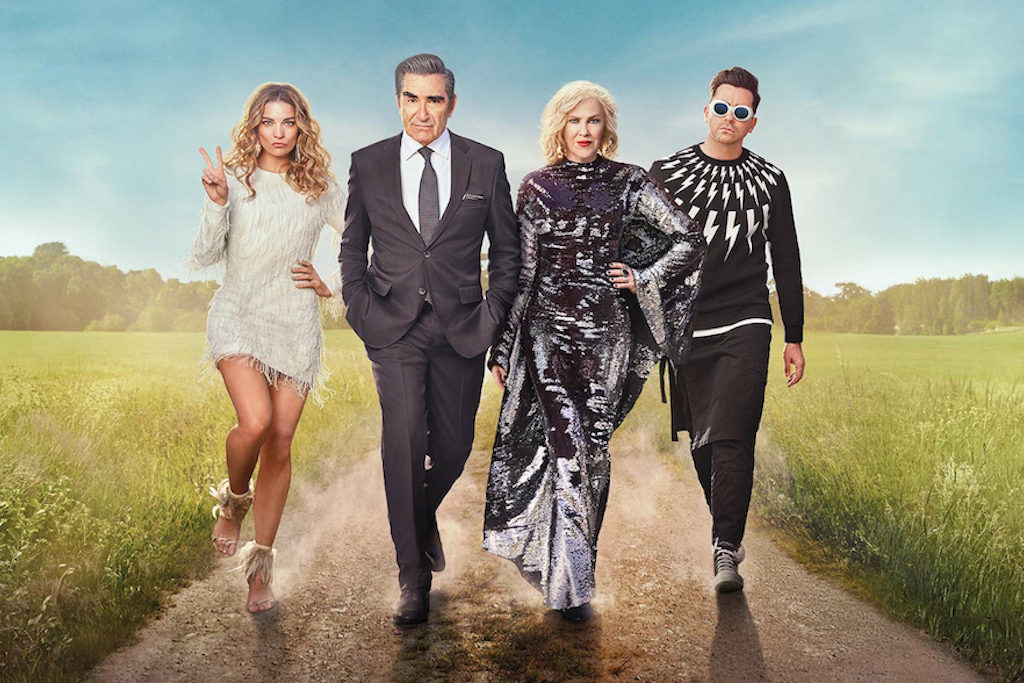 Ever dream of raiding the cast of Schitt’s Creek’s closet? Well, now is your chance. The Rose’s have donated their famed designer fits and stylish wardrobes to V-S-P Consignment in Toronto, so you can recreate some of the best outfits from Canada’s favourite TV family.

The über popular CBC-TV sitcom is not only known for their outrageous banter, but also for their endless wardrobe of designer pieces.

The show captures the Rose’s, a once posh and privileged family who are forced to move to Schitt’s Creek with only themselves and their fabulous threads. With designer duds from Balenciaga, Alexander McQueen and Givenchy featured on the show, this family knows how to pull out all the stops and now you can too. 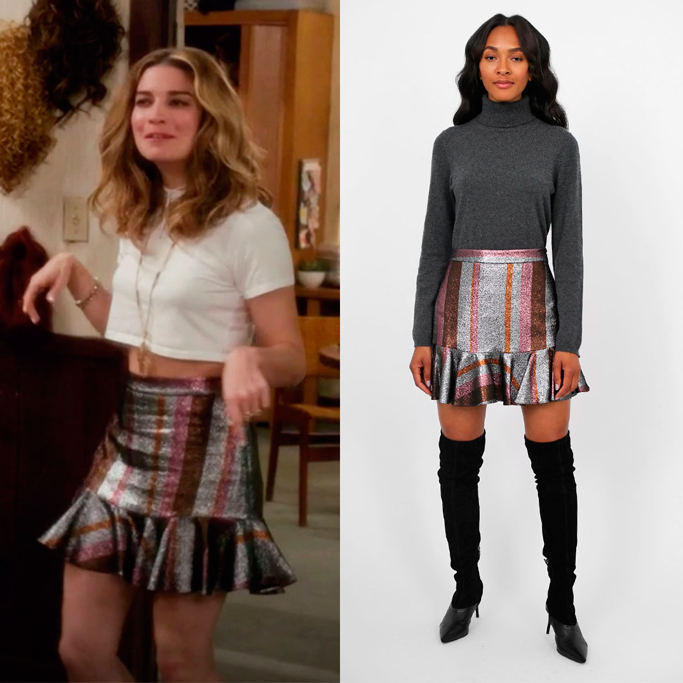 This month at V-S-P Consignment you can dress like Moira, David, Alexis and John in the real Emmy-nominated pieces seen throughout all six seasons of the show. Over 800 items are available at V-S-P, including some pretty extravagant pieces and never before seen outfits from the upcoming sixth season.

Although for sale, the Rose’s clothes don’t come cheap. Many of the pieces, like the Pamella Rolland sequin and feathered gown that Moira (Catherine O’Hara) wore in the fifth season’s aptly named episode The Dress, will go for $5,000. 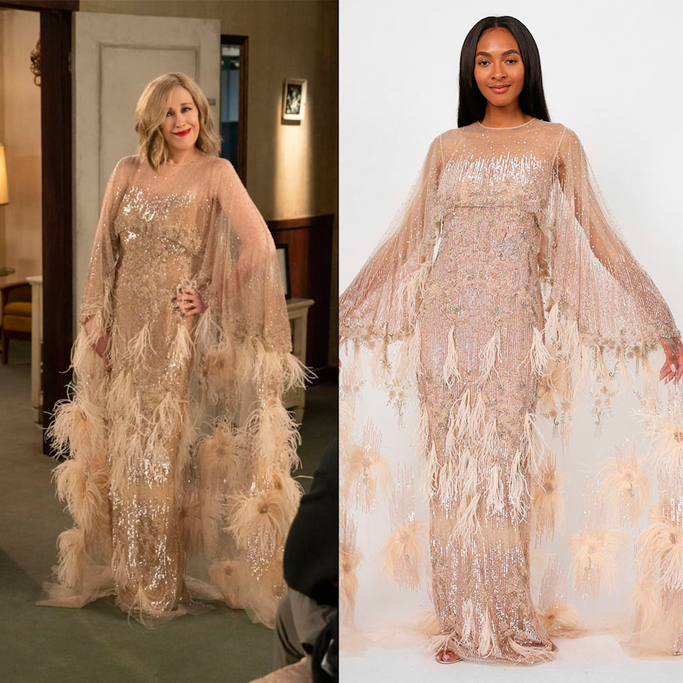 There are some more affordable items as well, like David’s (Dan Levy) excess of  sweaters from designers like DSquared2, along with some keepsakes that commemorate the town of Schitt’s Creek. 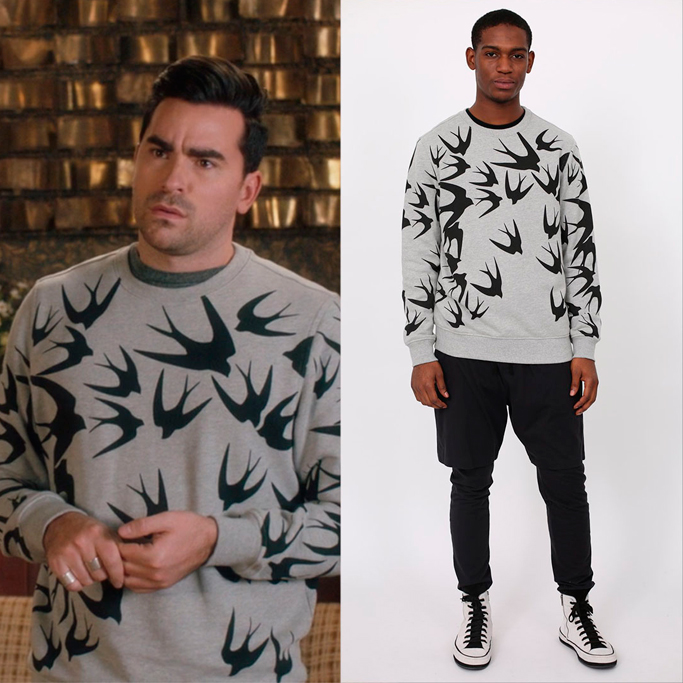 Some of the proceeds of this sale will be donated to the Gay Lesbian and Straight Education Network or GLSEN. This organization encourages equal and valued representation of LGBTQ2+ youth and help to bring awareness to the discrimination, harassment and bullying based on gender identity and sexual orientation.