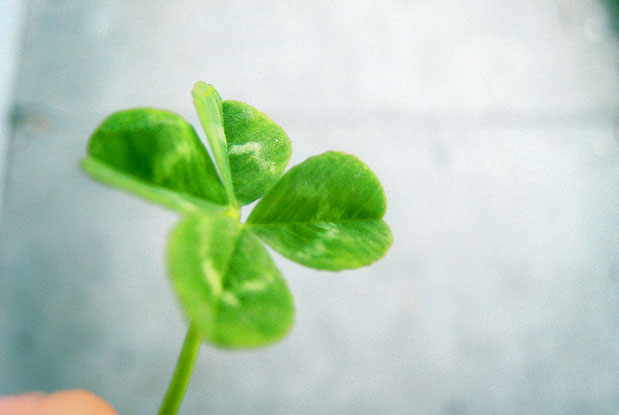 Hooray for St Patrick’s Day! Let’s watch the parade and drink green beer! But is that all there is to being Irish? Well, there’s Irish stew, quotes from Oscar Wilde and George Bernard Shaw, and also the Toronto Irish Film Festival, which just ended. There’s Ireland Park, but it’s closed for renovations. There is much that is Irish in Toronto, but really, what does it mean to be Irish? Here are answers to a few questions.

Can I speak Irish? The official language of Ireland, where everyone speaks English, is Gaeilge, also called Irish. Signs around Ireland are in two languages, if you can imagine such a thing. Irish Gaeilge, (pronounced “gay lik”) is similar to but different from Scottish Gaelic (pronounced “gal lik”).

Which is harder, playing the bodhrán or spelling it correctly? About the same.

Do I have the luck of the Irish? Good luck finding a four-leaf clover in this weather. So as Clint Eastwood (Irish on his mother’s side) says, “You’ve gotta ask yourself one question: do I feel lucky? Well, do ya, punk?”

What’s the deal with leprechauns? They’re all about green and mischief. Would Stephen Harper classify them as eco-terrorists? And here’s another question. Have you ever seen a female leprechaun? So, then, where do leprechauns come from?

Did the Irish save civilization? They’re still working on it.

Should I start my weekend with Jameson 12-year-old whiskey or a pint of Guinness? Hey, you’ve got two hands; why not both! (Baileys Irish Cream? Save it for your Lucky Charms.)