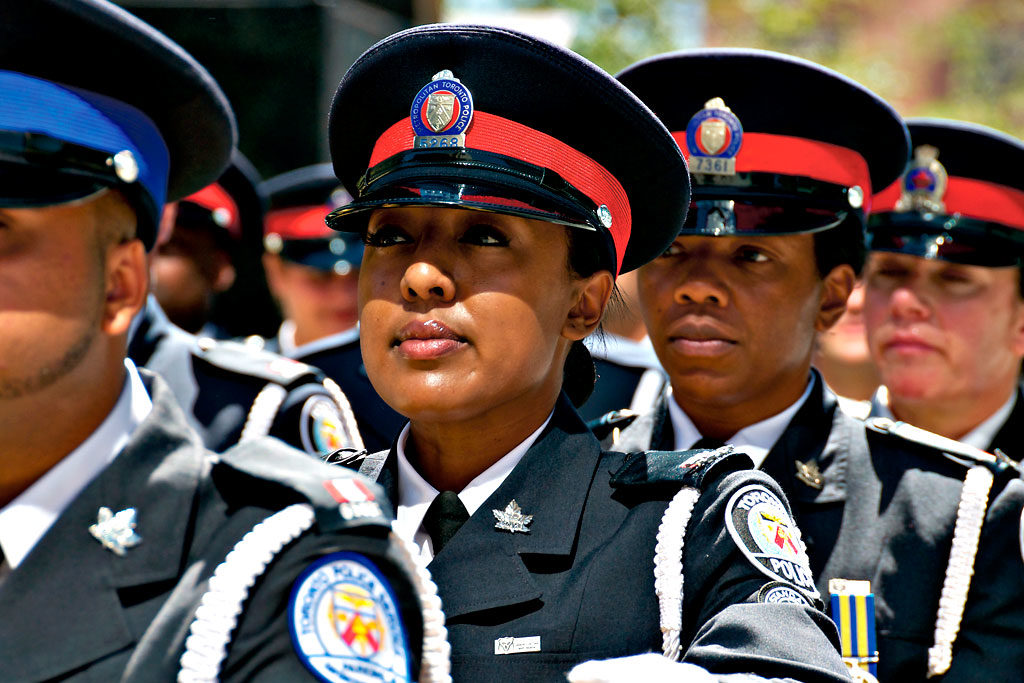 “The path to modernization is not a straight line” is the justification cited by the Toronto Police Services Board in hiring 80 new police officers when it declared in February that to “transform” the service no new officers would be hired for the next three years.

The problem is featherbedding, the term often used to describe when an organization has too many staff and not doing enough work. One problem is the requirement in the collective agreement that requires Toronto to place two officers in every patrol car after dark. It is an extraordinary waste of resources, particularly since there is so little for police officers to do in the early morning hours. Most other large city police forces in Canada have no such requirement for two officers in a car, but here in Toronto, it is written into the collective agreement with the police association.

Evidence shows one officer in a car is likely safer than two: one officer will call for backup, when something is untoward, whereas two often do not.

In the last municipal election, mayoralty candidate and former budget chief David Soknacki estimated $50 million could be saved annually by scrapping this rule. Alternatively, those officers could be assigned to times when they are needed — in which case the board would not need to hire more officers.

The other problem is the shift schedule secured in the collective agreement. It requires three shifts in every 24-hour period: 10 hours, 10 hours and eight hours, which means there are 28 hours of police work delivered in every 24-hour period. Sadly, the overlap does not happen when police services are in demand.

The shift schedule requires that there are as many officers on duty at 3:30 a.m. as there are at 8:30 p.m. Many public services are delivered on a 24-hour basis — hospitals for instance. But a hospital manager would be ousted for trying to suggest the staff complement in the middle of the night should be the same as the middle of the day. But the police association has negotiated this agreement, and although the board has been challenged to renegotiate it for the last three rounds of contract talks, it has never agreed to do so.

More reasonable shift schedules are a fact of life in police circles, as one can learn with some simple research. An alternative to the Toronto model is to have one shift of 10 hours from 1 p.m. to 11 p.m., another shift of eight hours from 5 p.m. to 3 a.m., a third of 10 hours from 3 a.m. to 1 p.m.

The nighttime/morning shift would not have as many officers on duty as the afternoon or evening shift. But the key is doubling the number of officers available during peak demand times between 5 and 11 p.m.

Obviously, there are various ways to arrange reasonable shift hours. But the board has not been willing to talk about this. The announcement about the bending path to modernization notes, as did the TPS transformational task force report, in February, that the shift schedule is being reviewed. That was also noted after the past two rounds of contract negotiations, but nothing has been done. One familiar with the modus operandi of the TPS understands that review hardly ever means change.

The cost of a police officer to the public purse is about $150,000 a year. So this new arrangement with the police association for 80 new officers has a cost of some $12 million a year. The promise of keeping the police budget in line has no more substance than does the idea in the TPS transformational report about not hiring new officers.

The good news for some is that nothing much has changed at the Toronto Police Services Board. For others, it is a reiteration of the fact that another missed opportunity has come and gone.