Sewell: Put bland on the back burner and go for it | TRNTO.com
Skip to content 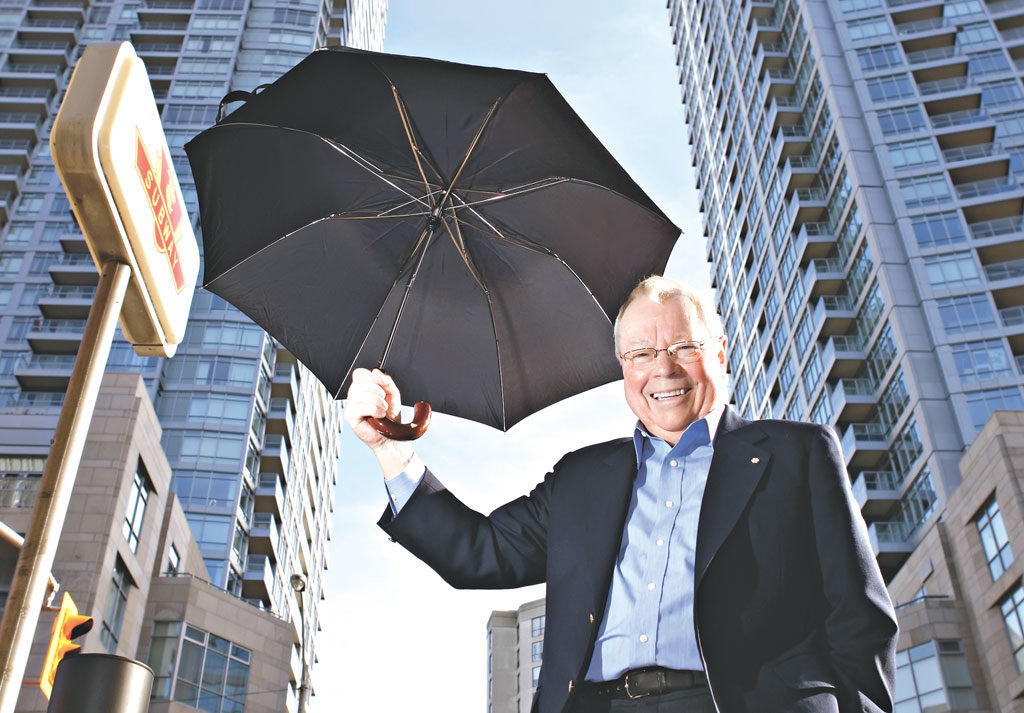 Bland Works or Bland Rocks or Bland Is Beautiful. I’m not sure what Mayor John Tory’s exact catchwords are as we enter 2015, but I know it is about bland. As in bland faith, which doesn’t take you very far. What’s needed from the mayor is more ambition.

He should start tackling the really big problem in the city, which is the growing economic inequality.

Far too many households rely on free food from food banks — it’s a throwback to Roman times when the poor relied on the ruling class to feed them. Far too many children — apparently more than one in three in Toronto — grow up being saddled with poverty, and generally that’s a burden from which few children emerge unscarred.

Toronto has a good history of addressing inequality well. Forty years ago the former city had a powerful affordable housing policy championed by Mayor David Crombie and what became known as the “reform council.” The program involved creating the city’s housing company and encouraging a host of non-profits and co-ops. Tens of thousands of affordable housing units were built in the 1970s and 1980s, housing designed well enough to be welcomed into virtually every neighbourhood of the city as it then was. (Sadly, Scarborough, North York, Etobicoke, East York and York did not have comparable programs of their own.)

The new buildings combined low-rent with market-rent apartments, and they fit so well into the city fabric (unlike public housing) that they are indistinguishable from private housing.

We need that kind of ambitious program, led by the mayor, again. It provides a lasting asset; structures that provide affordable places to live for the long term. It reduces inequality and lifts families from poverty. Children thrive here. It provides good jobs, particularly for young people.

What stands in the way is money. The city would only be able to finesse funds from senior governments if it first put its own money on the table. A fair chunk would be required to make that happen and to get the program up and running. So the city would need more tax revenue, either from a substantially increased property tax or, more preferably, from a city sales tax, which, levied at one per cent, could produce more than a $1 billion a year.

It would take ambition to ask the province for the legislation to allow the city to levy such a tax and more ambition to impose the tax. I suspect there are many in the business community (Mayor Tory’s natural constituency) who would applaud this kind of exercise of ambition, and the applause from United Way and social agencies would be deafening. Ambitious moves like this must take place early in one’s political mandate, so the public can understand the benefits of the program and get used to the change well before the next election and also because political capital declines the longer one is in office. If you wait, the opportunity passes.

Of course Mayor Tory could address the many little problems in the city that need fixing. That’s an entirely appropriate use of bland politics. I think we want more ambition from the man, and if he were so inclined, I suspect he could deliver. Sure, his executive committee is not stuffed with individuals who could be expected to think that new affordable housing was their top priority, but if Mayor Tory said it was his, I suspect they’d be willing to line up behind him to support the new legislation and to levy the tax.