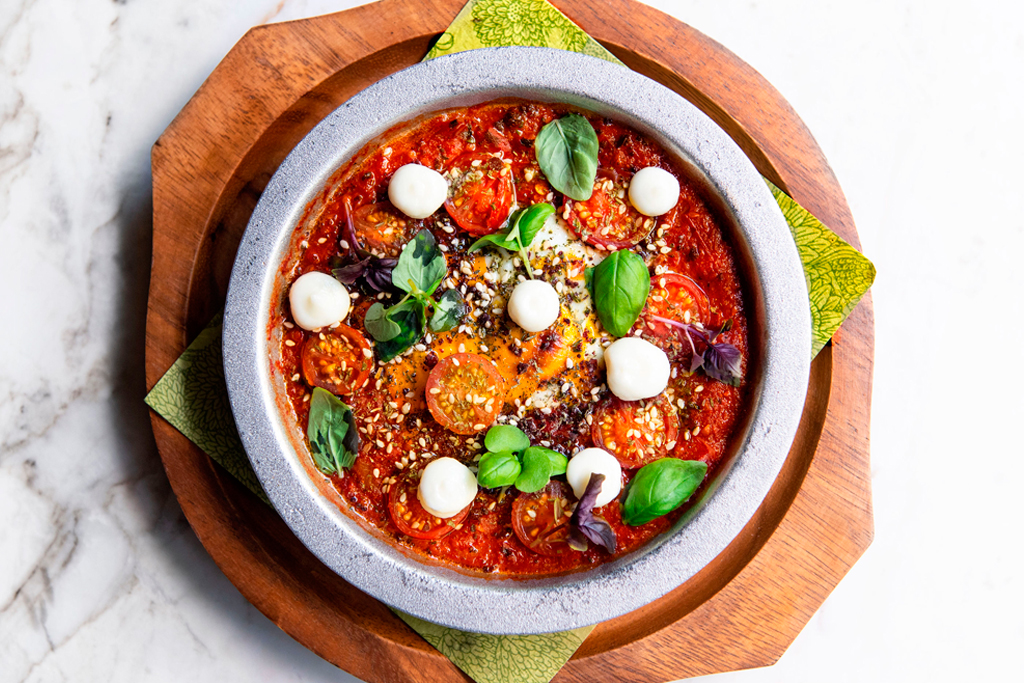 “While travelling extensively through the Middle East for work, I often encountered shakshuka in many of the restaurants I visited,” says Shook chef Ben Heaton. “It was a dish that stuck with me. Enjoyed anytime during the day, it packs a punch of flavour. This is our most popular dish at Shook.”