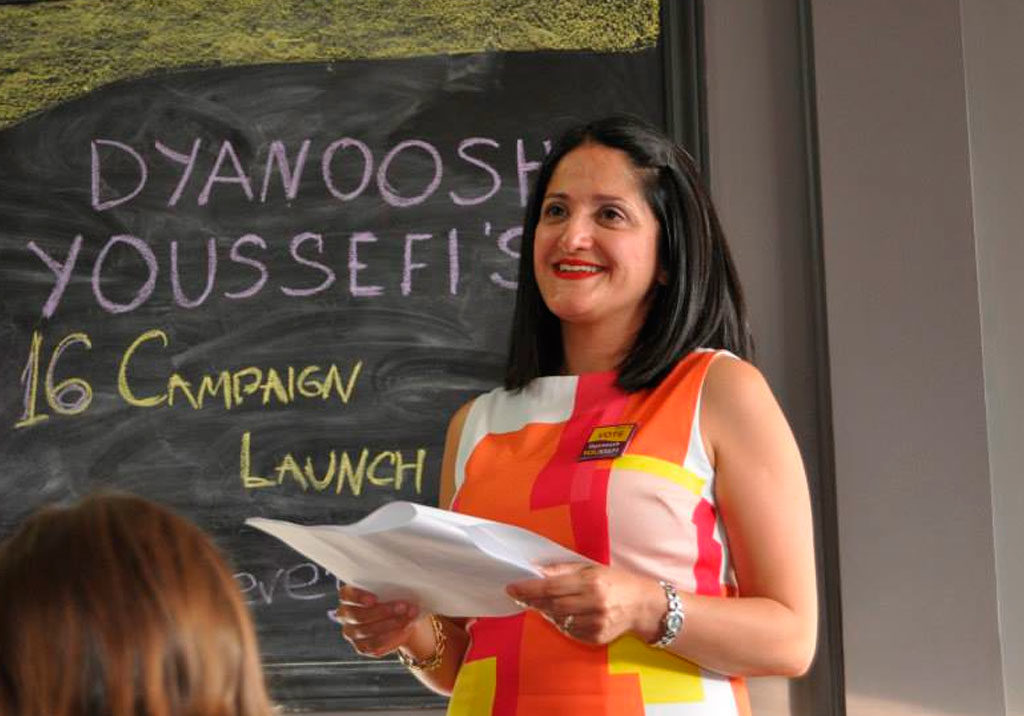 In North Toronto the financial barriers are even higher.

A newly formed community group, All In, has a mission to bring more affordable housing to midtown. Their mission includes advocating for inclusive communities.

“Inclusive communities are places where people of diverse abilities and backgrounds live in proximity to one another, where everyone is valued, and all people have equal opportunity to excel.”

The group is led by Dyanoosh Youssefi, and the inspiration for this initiative was a result of her experience campaigning for councillor of Ward 16. During the campaign she heard from residents that affordable housing is important and needed.

Although there is a precedent, it is not easy to do. Exchanging height and density for affordable housing in midtown is difficult when there are already concerns that the area is being overbuilt.

There are also so many pressures on the existing infrastructure that any extra money tends to be used to improve the community centres, parks and public spaces.

With schools at capacity and everyone feeling crowded, building affordable housing is often not top of mind for most people.

Thankfully, All In has made a cause out of fighting for more mixed-housing options in the area. Membership in the group is growing and the redevelopment opportunities are available. If they are successful, all residents of midtown will be the beneficiaries of their effort.