Stintz on Midtown: Blanket heritage designation is wrong and needs to stop - TRNTO.com
Skip to content 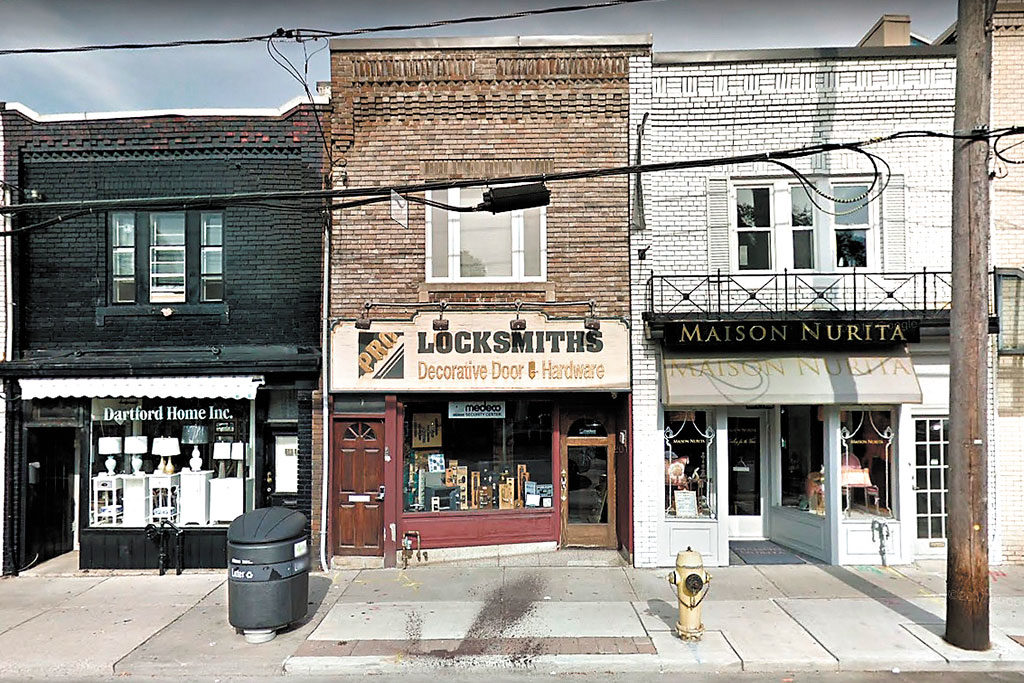 This summer, I was with my girlfriends who live in Oakville listening to them complain about the development at Glen Abbey. It was a conversation that I had heard a thousand times while I was a city councillor.

The development would change the character of the neighbourhood, there is not sufficient infrastructure to support so many new residents, and the traffic would be unbearable.

Early this year, when Coun. Josh Matlow listed 258 properties in the Midtown area from Yonge to Bayview as heritage properties, he was taking his cue from his colleagues in Oakville. The only reason for a blanket designation is an attempt to freeze development. Coun. Joe Cressy also added 94 buildings to the heritage list in his downtown ward.

Designating these properties as heritage is wrong. Although some of the buildings may have features worth preserving, the vast majority are simple two-storey buildings that will likely get redeveloped. The owners of those buildings are annoyed because the effect of a heritage designation is a devaluation of their property.

Although the immediate effect will be a freeze in development, the long-term impact is uncertain. Property owners will almost certainly appeal to the OMB.

While a blanket heritage designation is not the way to go, something needs to be done to better manage development.

Midtown has exceeded its growth targets in the official plan, and yet the development continues at a higher, denser and faster pace. Most schools already have portables in the playground to accommodate student growth but have reached their limit. There is a deficiency of park space in the area, and the traffic is truly unbearable.

Midtown remains one of the most desirable neighbourhoods in which to live. It is not surprising that people and elected officials want to preserve neighbourhoods, but until zoning bylaws become limits instead of guidelines, councillors will continue to use the wrong tools to stop or limit development.