Stintz on Midtown: Friendly advice to condo developers on the best ways to work with us locals - TRNTO.com
Skip to content 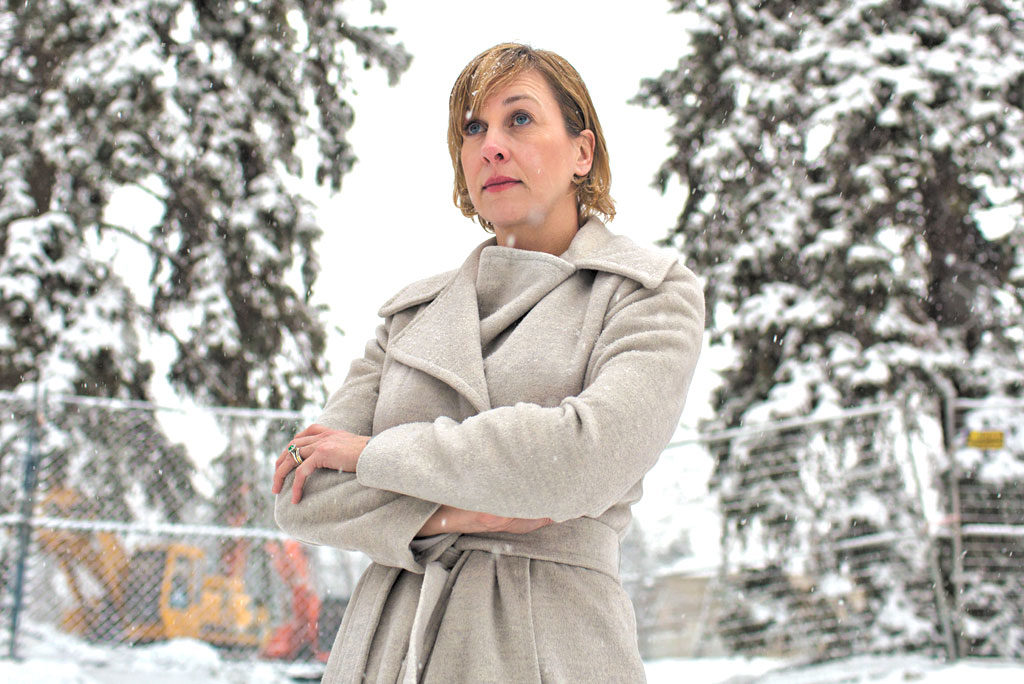 Midtown development continues to be a hot topic thanks to steadily rising prices and the construction of the Eglinton Crosstown LRT.

As someone who navigated a few tricky developments, I have some words of advice for developers.

Firstly, never, ever, ever call the community NIMBYs (“not in my backyard”). Those who live in Midtown have become very knowledgeable about the provincial growth plan and the city’s official plan and are sophisticated about urban planning and smart growth.

After several controversial developments, residents have learned how to present their concerns, how to negotiate and when to draw the line on development that is not in keeping with the character of the neighbourhood.

My next piece of advice to developers is to play by the rules: don’t cut down trees without a permit, don’t ask for amendments to the official plan in low-rise residential neighbourhoods and don’t build on the ravine.

A controversial proposal on Chatsworth Avenue is currently being fought at the Ontario Municipal Board. The developers are proposing an eight-storey, 140-unit condo on the site.

The developer cut down the trees on the site without a permit on a weekend. The City of Toronto planning department is against the proposal. The community is equally opposed and has successfully raised more than $100,000 to fight the application at the board.

In addition, if the community has spent the time on development guidelines along city avenues, developers should adhere to them. A six-storey condo on the west side of Avenue Road was not controversial; however, a commercial building that is being proposed just up the street has caused concern. Height is not the issue, but that the commercial building will not have parking.

Lack of adequate parking is a significant contributor to congestion. Evidence of this can be seen on a daily basis at Sporting Life on Yonge Street.

Finally, involve the community and stakeholders early and often. If the community feels as if all the decisions have been made without their input, they will likely not be happy with the outcome.

There are many rumours about possible development of the Green P lot at Yonge and Castlefield.

It is always better to share information, even if it is in preliminary stages. The entire area is changing. Developers will spend a lot less time and money if they work with the community.

They will also build a much better product.