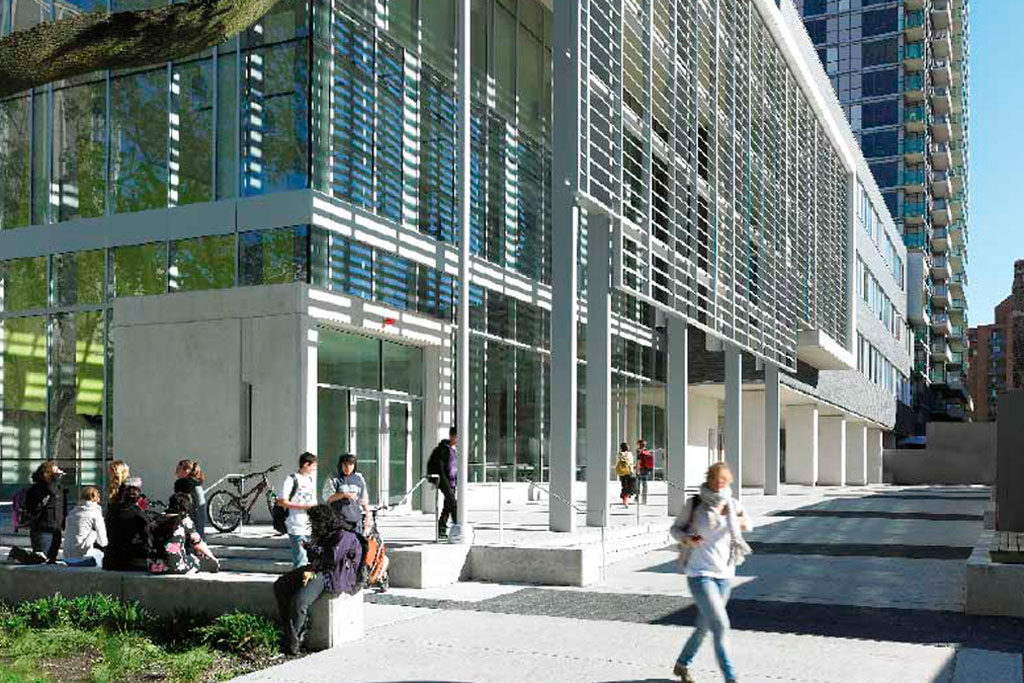 For most people, buying a house is the most significant decision they make because it will be the place they live, send their kids to school, meet neighbours, make friends and build community. Since a house purchase is usually for the long term, the quality of the schools in the area is a key consideration when choosing a neighbourhood.

Each year the population increases across the city, and local schools in some areas are starting to feel the pressure of crowding. Although it seems logical that new developments should fund the local schools in growing neighbourhoods, it is not the case for the Toronto District School Board. Although developers pay a charge for every new unit under construction to fund infrastructure, schools are not included.

This proposition is ridiculous because a school with space in central Etobicoke does little to help school kids that are in portables in the midtown area.

It is also a political non-starter for the school board to sell surplus schools and land because even schools that are not at full capacity are valued by the community and are often used as park and community space.

In response, city officials are teaming up with representatives from the Toronto District School Board to petition the Province for additional money from developers to build or renovate schools where there is demand.

Any fees for school expansion require the permission of the Ontario Ministry of Education. The Ministry has to give permission to the city, and then the city can increase development charges.

While the buck keeps getting passed, schools in the area will keep growing beyond capacity.

Portables in the playground are already a way of life for some Toronto students and will continue to be added to meet demand. Moving kids from portables to classrooms would be a good issue for the local politicians to solve so that Midtown continues to be the most desirable place in the city to live.