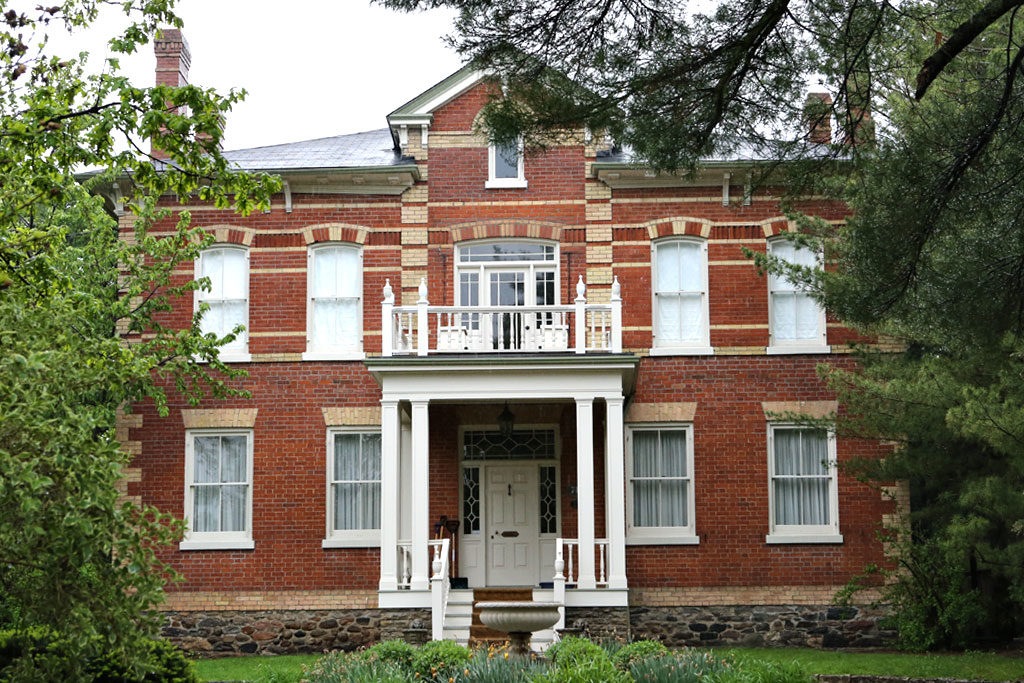 One example of a true heritage house is the Snider House at 744 Duplex Ave. The house, built in 1820, was originally owned by Martin Snider and is one of the oldest in the city.

The current house sits on the remaining parcel of the original 170 acres of fields that extended from Yonge to Bathurst. Martin Snider was a United Empire Loyalist who fled from America to York after being charged with treason. There is a parkette on Yonge Street bearing the Snider name.

Preserving our history in order to understand what makes our city great is as important as protecting the heritage of buildings. Neighbourhoods tell the stories about how the city evolved, and that is why neighbourhoods are the strength of the city.

Although it is understandable that residents want to keep neighbourhoods intact from the change that is occurring throughout the city, it should not be done through heritage protection. There are other ways to share this history.

If the city’s planning staff and a few select councillors spent as much time debating how to preserve our heritage and history as they do debating the Scarborough subway, perhaps one issue facing residents in the city might actually get resolved.

According to City of Toronto heritage planning staff, the number of potential heritage properties has grown from 3,000 in 2001 to 11,000 in 2017. Not only are individual listings of properties on the rise, but there is an increased movement to designate entire neighbourhoods as heritage districts in need of protection.

The latest district under review is Sunshine Valley in East York.  The post-war homes built on large lots are ripe to become the latest casualty of infill housing that has plagued Midtown and Leaside. Neighbourhoods in the city such as parts of the Annex and Cabbagetown have also been named Heritage Conservation Districts with the accompanying range restrictions.

Although local councillors raise a fuss when a building gets demolished or the community gets upset about the pace of change in the neighbourhood, little was being done to actually resolve the issue of how heritage and history should be preserved.

Protecting the heritage of the city involves preserving aspects of the city that are nostalgic and tell the story of the great Torontonians who lived there and had a significant impact on the city. It’s not the way to fend off a condominium.