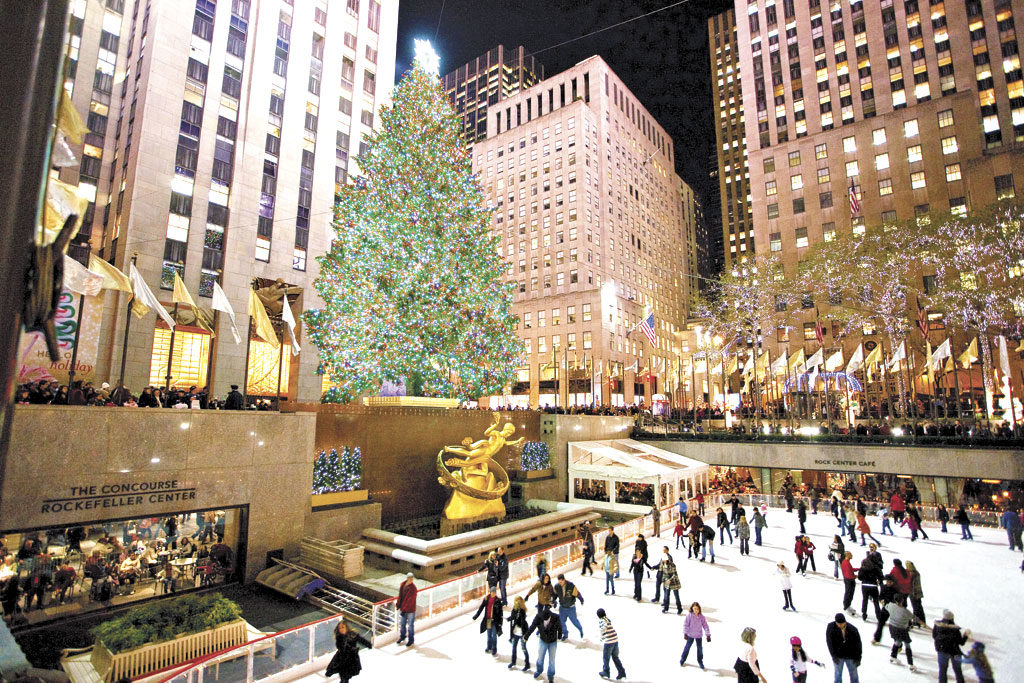 The only new public park in the Midtown area that is being planned won’t be built until after the TTC lands at Yonge and Duplex are developed. It is so far in the future that there are no timelines even being discussed.

In the short term, the most likely opportunity for increased public spaces is within private developments, so-called publicly accessible private spaces.

If the terms are negotiated correctly, the benefits to the public realm are significant. If the public can access the space and the costs of maintaining the space don’t fall to the city, it is definitely a win.

After good transit, great cities around the world are known for their public spaces.

For instance, in New York City, to which Toronto often likes to compare itself, some of their civic spaces are accessible to the public but owned and maintained by the private sector.

Times Square is a fantastic public space that has been designed to serve the public in many ways. The Rockefeller Centre is different in its design but equally as inviting as a public space. The centre is privately owned and maintained but has public seating, beautiful flowers and very inviting spaces.

In Midtown Toronto, there is a deficiency of park space. There are many wonderful parks and a comprehensive ravine system, but public space and public parks are in short supply. Since land in Midtown is so expensive, it is very difficult for the city to buy land for a park.

It is largely for this reason that the redevelopment of the RioCan square at the northwest corner of Yonge and Eglinton was so controversial.

The community enjoyed the public space and was worried how the intersection would operate with the new design. In response, RioCan built a publicly accessible park on the top of the new extension. The space is beautifully designed, with lighting, seating, a water feature and panels that highlight the history of North Toronto.

The new development at the former site of Postal Station K will include a large plaza in the front of the development. The plaza, called Montgomery Square, will be landscaped and include seating and a display of public art that retells the history of the area.

The Bazi development on the northeast corner of Yonge and Eglinton has been designed with a significant setback to include a large open space that will create an improved pedestrian realm.

This trend must continue. Developers need to understand that this is part of the new deal when developing in Midtown.