Stintz on Midtown: The case for turning the bus bays at Yonge and Eglinton into a green space - TRNTO.com
Skip to content 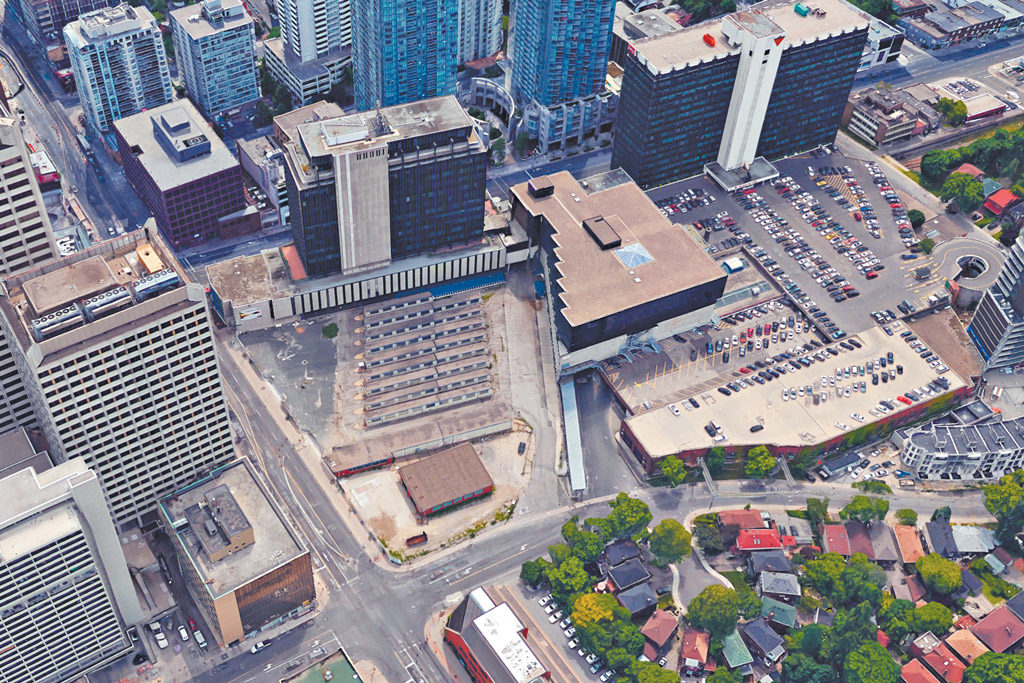 In North Toronto, the availability of park space is woefully scarce. The ravine systems are beautiful but not maintained, Eglinton Park is busy day and night, and there is no other park that is similar in size and available to the community.

Residents in the area rely on school fields as a complement to the city parks, but in the summer the school fields are not maintained. These open spaces are also at risk when the Toronto District School Board deems the open space surplus to its needs and tries to sell a portion of it at market price, as the community near Bannockburn School knows all too well.

There is no easy solution to the problem. According to the 2016 budget, the entire parkland acquisition reserve fund for the city is $329 million, and the Section 37 benefits for the North Toronto wards are in the range of $16 million. The parkland acquisition fund grows with contributions from new developments in the city.

From 2010 to 2013, there were six purchases of parkland in the north district totalling nearly $15 million. Some of the purchases included the expansion of Leaside Arena, Edithvale Park, McKenzie Parkette and the purchase of open space from the Toronto District School Board. These expansions were important but not enough to meet the gaps in parkland that exist.

Although developers continue to pay into the parkland acquisition fund, it is very difficult to buy land in Midtown.

Even though North Toronto has been identified as parks-deficient and enjoys significant new construction of high-density units, there is no plan to significantly increase the parkland in the area.

One of the current strategies by the city is to increase the publicly accessible private space within new developments. These spaces are beautifully designed but not the same as a public park.

The best opportunity for that is to develop the TTC bus bay at Yonge and Eglinton into a park once the Eglinton Crosstown LRT is complete sometime after 2020.

The original plan was to develop the TTC land into a commercial and residential building. This plan was put in place almost eight years ago, before so many new developments were approved for the area.

A better plan would be to turn it over to the parks department.  The forgone revenue is small compared to the long-lasting benefit that a park would bring.

The highest and best use of this land is not more development, but more green space.