Stintz on Midtown: The city has to figure out a better way to protect built heritage, and fast - TRNTO.com
Skip to content 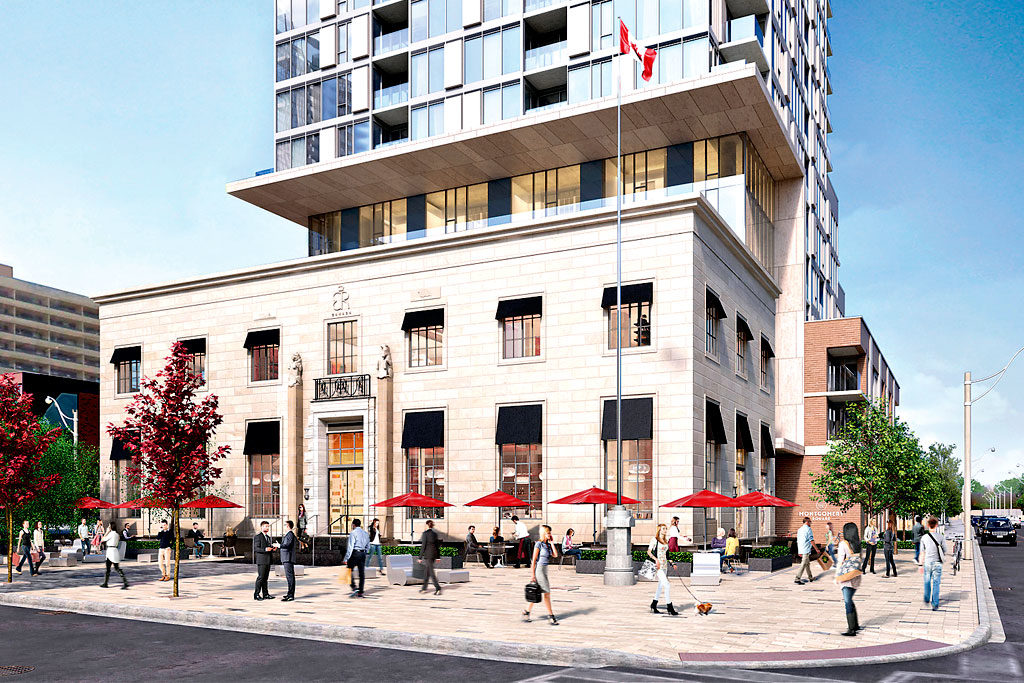 It is breathtaking how much Toronto has changed over the last 30 years. Many areas of the city are under redevelopment and breathing new life into neighbourhoods. However, as old buildings are demolished to make way for new growth there is a nostalgia for the city’s history and a worry that our past is not being adequately protected.

A recent example is the demolition of the historic Bank of Montreal building at Roselawn and Yonge. Without involving the community, the developer got a permit and razed the building. As expected, there was upset and finger pointing.

The cycle won’t change until someone who works for the city starts to make our heritage a priority. It won’t be an easy job. Protecting heritage buildings is challenging because there are no clear rules that determine when a building actually has heritage value.

Residents also do not help their own cause when their interest in protecting historic buildings is mixed together with a desire to slow the pace of change.

Then there are the misplaced efforts to highlight Toronto’s history by designating buildings as heritage when they are simply offices where innovation took flight.

One example was the spirited debate over whether or not the Bata building on Wynford Drive should be demolished to permit the construction of the Aga Khan Museum. At the conclusion of the debate, there was no question that a fascinating part of the city’s history occurred in that office building, but that didn’t make the building a heritage site. The same can be argued for Stollerys at Yonge and Bloor.

However, sometimes it is obvious that a building should be protected and those buildings don’t need to be designated for developers to respect the heritage value of the building.

The retention of the exterior of Postal Station K at Yonge and Montgomery is a great example of an enlightened developer working with the city and the community to redevelop and preserve the heritage of a site.

The city needs to be thoughtful about what should be protected and what important stories should be told to the residents of Toronto, not just about the buildings, but also about the people that worked, lived or played in those buildings.