Stintz on Midtown: The pros and cons of privatizing the Toronto Parking Authority - TRNTO.com
Skip to content 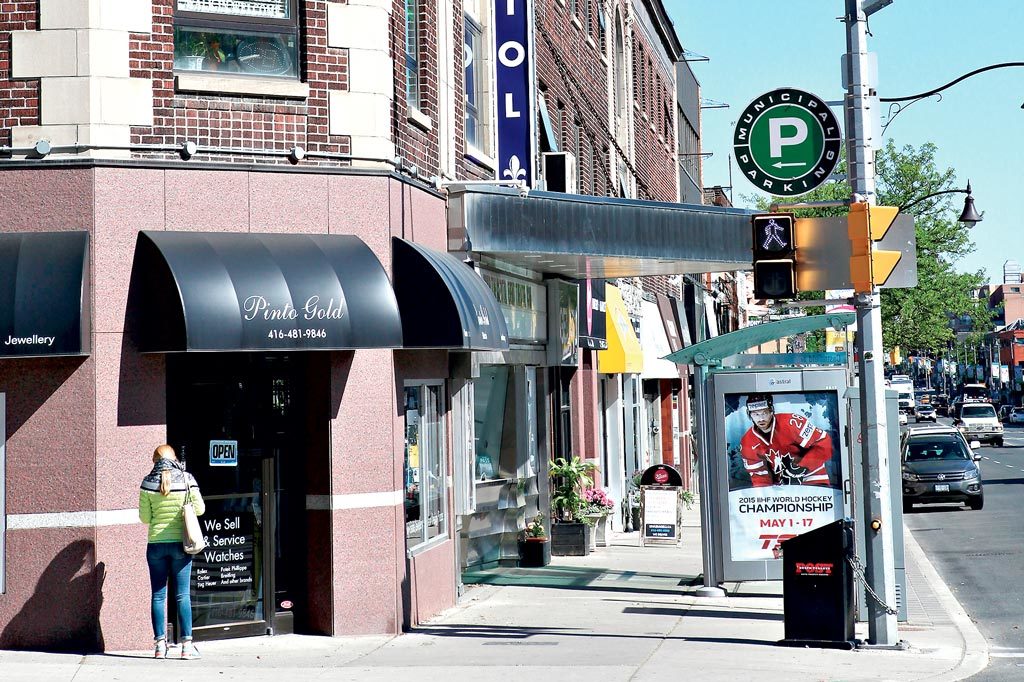 There are few municipal services more irritating than getting a ticket from the Green P machines that dot, with increasing scarcity, the sidewalks.

In response, Green P introduced an app to pay for parking on its off-street parking lots. Just as it is getting more convenient to park, so begins the discussion of whether or not it is in the city’s interest to privatize the Toronto Parking Authority.

There are about 160 lots in the city. Privatizing parking is a simple process: the city works out a deal with a private operator to receive an up front payment of cash, and in return, the private operator can manage the parking spots for a period of time.

The parking lots are the property of the municipality, but the operator will receive the ongoing revenue for the duration of the contract.

The advantage of contracting out to a private operator (such as a developer that needs parking for a building) is financial. Chicago received an up front payment of $1.2 billion dollars in exchange for a private operator managing the parking assets for 75 years. If the money is used to build infrastructure, it may be a better option than financing the project with debt.

Another benefit of privatization is that the number of spaces the contractor will manage needs to be established and then becomes fixed.

Spots cannot be removed or parking lots sold for the duration of the contract since the initial payment is based on the existing number of spots.

Although the up front payment may be advantageous in the short term, the city loses the ongoing revenue that the parking lots generate on an annual basis.

In addition, depending on the contract, the operator can raise parking rates at their discretion.

The backlash against privatization is usually a result of parking rates rising dramatically after the contractor takes over.

It is also a bad idea to use one-time payments to address an operating shortfall since the money won’t be available in the following year. If properly negotiated, parking privatization can benefit the city. However, the city will be giving up flexibility.

There haven’t been any further discussions about privatizing the parking authority, but the idea will likely re-emerge as the city’s budget process begins.